The next list is whitewashed, 188 oil workers, miners and metallurgists receive a pension supplement, here are the names by cities 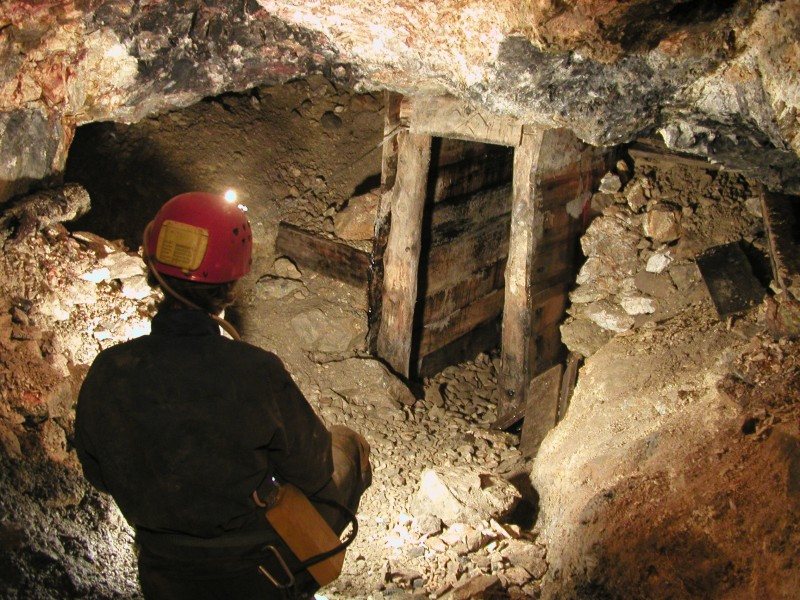 The law on supplementary pensions has also drafted a scheme, which includes as beneficiaries the families of former employees who no longer live. According to the rules presented in the law, family pensions benefit from the person who dies, who benefited or had the conditions for supplementary state pension according to this law, these dependents: surviving spouse, orphan and when they have met the conditions for family pension according to the law on social security . Meanwhile, the pension measures that benefit each of the above categories are: 50% for the surviving spouse; and 25% for the orphan. When the pension provided in the article for full orphan is not received, the pension measure is 50 percent. The amount of the supplementary family pension cannot be higher than the supplementary pension he had. The law provides for additional benefit with 40% of the supplementary pension for those persons injured in the service and are declared permanent invalids. In this list the beneficiaries belong to cities like Fier, Kurbin, Tirana, Vlora, Lushnje and Mallakastër. All beneficiaries can withdraw the amount due to them at the post office near the residence or the amount is immediately transferred to their bank accounts, for those who have and have declared one at the SSI. The data published so far by the SSI, show that the benefit of these professions is several times higher than those of professions without special treatment. Thus, for a miner the profit coefficient is 332%. For the oilman and metallurgist, this benefit coefficient is 179%. Meanwhile, this ratio for non-hard work pensions is about 100%, for example for teachers the benefit coefficient is recorded at 97%. The pension system and any social benefits of this nature, requires coverage with contributions and for the fact that former underground workers in special financial treatment, or unemployed and without social support with fulfilled conditions, did not have periods covered by contributions with In addition, for early benefits, an additional contribution of 5% is set to be paid by current employees and employers, as well as budget funding to cover actual benefits and part of the financial effect not covered by the additional contribution.