The next list is whitewashed, 531 oil workers, miners and metallurgists receive pension supplements, names by cities 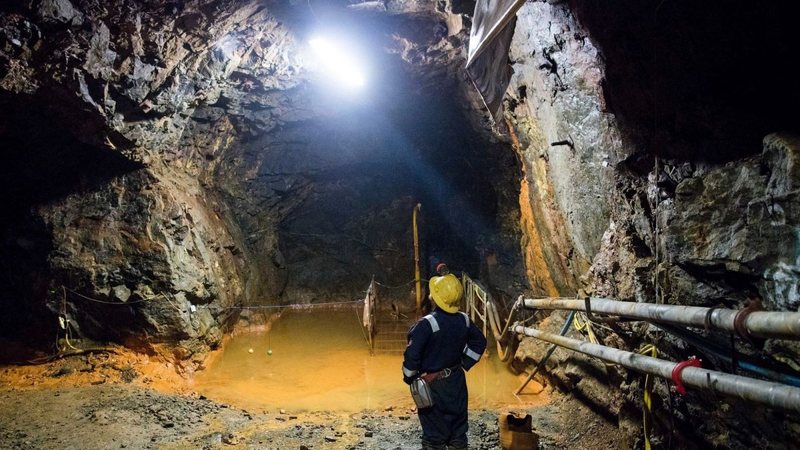 The distribution of supplementary pensions to former underground workers throughout the country continues. Through an official announcement, the Social Insurance Institute announced that the list of 531 former underground employees receiving early retirement with supplements above the level of the basic old age pension is already ready. In this list, the beneficiaries belong to the cities such as Berat, Kuçovë, Bulqiza, Tirana and Fier with the most beneficiaries in this queue, since for Fier it was foreseen that the review of applications would be closed within October. But apparently the pandemic has affected the pace of work of the SSI, as the number of employees in offices should be lower. Meanwhile, the list goes further with cities such as Mat, Durrës, Elbasan and Librazhd, Lushnjë, Mallakastër, Tepelena, Korçë and Pogradec, followed further by the cities of Kukës, Kurbin, Puka, Vlora, Delvina and Gjirokastra. According to this announcement, all beneficiaries can withdraw the amount due to them at the post office near the residence or the amount is immediately transferred to their bank accounts, for those who have and have declared one at the SSI. The data published so far by the SSI, show that the benefit of these professions is several times higher than those of professions without special treatment. Thus, for a miner the profit coefficient is 332%. For the oilman and metallurgist, this profit coefficient is 179%. Meanwhile, this ratio for non-hard work pensions is about 100%, for example for teachers the benefit coefficient is recorded at 97%. The pension system and any social benefits of this nature,

Here's who else benefits

The persons whose name is on the next list will benefit this amount based on the law "On financial, supplementary treatment of employees who have worked in underground mines, employees of the oil and gas industry and employees who have worked in metallurgy" . According to this law, all citizens who have worked and work in the oil and gas industry benefit from supplementary pension treatment. This law also benefits those persons who are injured at work, regardless of the working time in this industry. Persons who receive the status, according to the provisions of law, are provided with official identification evidence, determined by the commission set up for this purpose. The law recognizes the benefit of all oil workers who have retired and according to years of seniority at work will benefit from 1-40% additional to the amount of pension they currently receive. The right to receive an old-age pension, according to this law, is not statute-barred. A person who seeks to receive a pension receives it when the application is submitted within one year from the date of birth of the right to benefit and from the date of submission of the application, when it is submitted after one year after the birth of the right to receive the pension. A person who has received a pension under this law, is not entitled to receive installments for the period during which he carries out economic activity as an employee, self-employed or employer, except when self-employed in agriculture. Also, certain benefits, but not withdrawn, are paid at any time, but not more than for 3 years, while certain benefits, but paid less, are given at any time, but not more than for 3 years. However, since the adoption of the law in early 2019, the government has made clear the conditions when it can be benefited. In addition to the contribution threshold, which for miners is 12.5 years and for oil workers and metallurgists 15 years for women and 20 years for men, another condition has been set, the retirement age.