The list is clarified, here are 850 names that benefit from soft loans in Tirana, the Municipal Council approves the decision 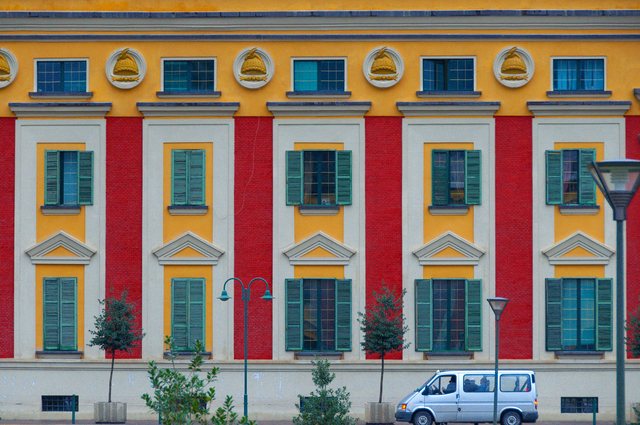 The Municipality of Tirana has given the good news to many families on the eve of the holidays. After yesterday's meeting, the Municipal Council approved the decision which will distribute soft loans to 850 low-income families. The news was announced by the Mayor Erion Veliaj himself during a statement for the media at the end of the meeting. According to him, the focus of the soft loan scheme will be young homeless couples who are unable to provide housing on their own. Veliaj stressed that the distribution of loans will be done within this year in order to find him accommodated in the new premises next year. "The best news today for the budget, but related to youth and young couples, is about 850 soft loans, which we will give in this first round for 850 new families, who have come to Tirana with great aspirations and dreams, for young couples who have graduated from University and have just started work here. "The shelter of young families or families affected by the earthquake will be the refrain of this year", he declared. He further indicated that work is continuing to shelter as soon as possible the residents who were left homeless due to the earthquake. Veliaj said that next year's budget as well as the 2020 budget will focus on the reconstruction process. According to Veliaj, the construction of buildings in the area of ??"5 May" is nearing completion and construction will soon begin in Kombinat. While within December, 150 families in Tirana will enter the new houses. "Next year's budget is the budget for the recovery of the economy after the pandemic and the reconstruction. The palaces and all the preparation of the terrain in the area of ??"5 May" have started and we are preparing to start in a matter of days in the area of ??Kombinat, with the guarantee that every citizen will continue to receive the rent bonus, until he receives the keys to the house new. We aim to deliver 150 keys by the end of this year, ie 150 families accommodated in all suburbs of Tirana ", he stressed.