The new car testing scheme is revealed, here are the categories that should be checked every year, every two years and once in three years 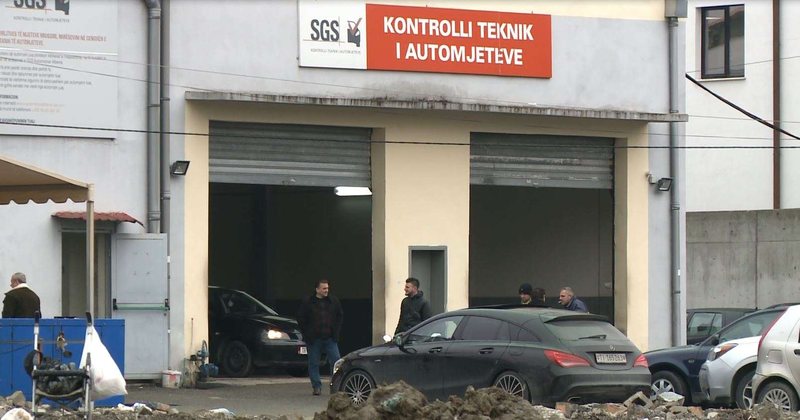 Here are the other innovations

Among other things, the report states that, once a year, vehicles for transport of goods with a load greater than 3.5 tons as well as vehicles with trailers with a maximum weight of more than 3 will have to perform a technical inspection. 5 tons. These categories of vehicles, if new, will perform the technical inspection within one year from the date of first registration and then every year. According to the report, which accompanies the draft law, the extension of this service in time will facilitate citizens both in terms of payment, but also in terms of saving time, travel expenses, and many other facilities. According to the accompanying report, these changes also come as a need to approximate the legislation with that of the European Union, in addition to the objective they have in increasing vehicle safety. But in this draft is left open the possibility to license other private companies which can do the technical control of vehicles. Specifically, it is said that spaces for market liberalization will be created. “The Ministry of Infrastructure and Energy will draft the criteria and conditions for licensing of technical control operators of vehicles, taking opinions from the business community in the field. The provision of this service by some operators will also bring the full liberalization of the monopolized market to date. This draft law also includes the supervision of technical control centers, which will be done by private companies that will compete to obtain a concession to supervise the testing process ", it is stated in the draft. It is further emphasized that, Technical control is part of a comprehensive regime designed to ensure that road vehicles are kept in a safe and environmentally acceptable condition during use. Also Technical control should be the main tool to guarantee the technical suitability of the vehicle. Roadside technical inspections of commercial vehicles should simply complement periodic technical inspections.

A few days ago Çiljeta Xhilaga lost her father after a long battle with t...