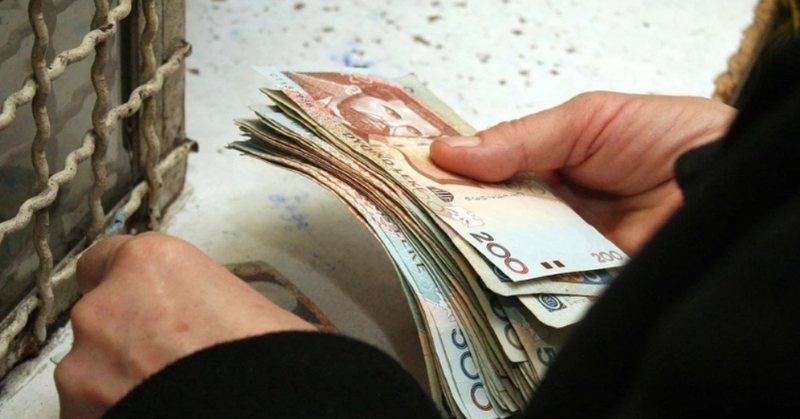 With some instructions, which came into force last week, after publication in the Official Gazette, the Ministry of Health and Social Protection has determined the amount of social assistance that will benefit from next year disabled people, those who are treated with economic assistance and not alone, according to the categories recognized by the law, as well as their guardians. According to the law in force on social protection, the payment due to disability is a monthly payment, which is given in the month following the date of the decision on benefits, in order to fulfill basic needs, related to the disability, which is benefited by the persons who have been declared as such by the decision of the multidisciplinary disability evaluation commission. This decision comes within the framework of the government's management plan for the years 2023-2025, while it is noticeable that it is intended to increase the number of people who receive guardianship, because they provide help to people with disabilities and those who are treated with economic assistance . Also, through this decision, the economic aid for different categories goes from 3,000 new alleks to 9,000 new alleks.

In the field of social protection, the Ministry of Health and Social Protection aims to successfully implement the reform of the social care program in its three main pillars: Economic Assistance, Disability and Social Services. More specifically, it aims to:

1. The number of families and individuals in need who are expected to benefit from the economic assistance scheme is expected to be an average of 64 thousand beneficiaries per year during the period 2023-2025;

2. The number of PWD beneficiaries and their caregivers is expected to reach 158,000 in 2025, within the framework of the reform of the disability assessment system;

3. The support of people from disadvantaged groups through employment in social enterprises is intended to be realized by employing 70 people every year in the period 2023-2025.

1. The support of the social fund for local self-government units for the provision of new territorial social services for groups in need and the support of NE families with social health packages, with a fund from ALL 200 million to ALL 300 million for the years 2023-2025 .

2. For the years 2023-2025, the policy of revising the amount of economic assistance benefits continues to be financed, in which an increase of 10% (ten percent) of the existing payment amount is foreseen, according to the family structure.

The decision, this is what the implementation of the reform will bring

1. The increase of over 94% of the number of poor beneficiaries receiving NE over the total number of applicants.

2. The increase of over 70% in the number of persons with disabilities who have been commissioned through the information management system;

4. Increase by more than 60 in the number of women and girls in need reintegrated after treatment in social care institutions.