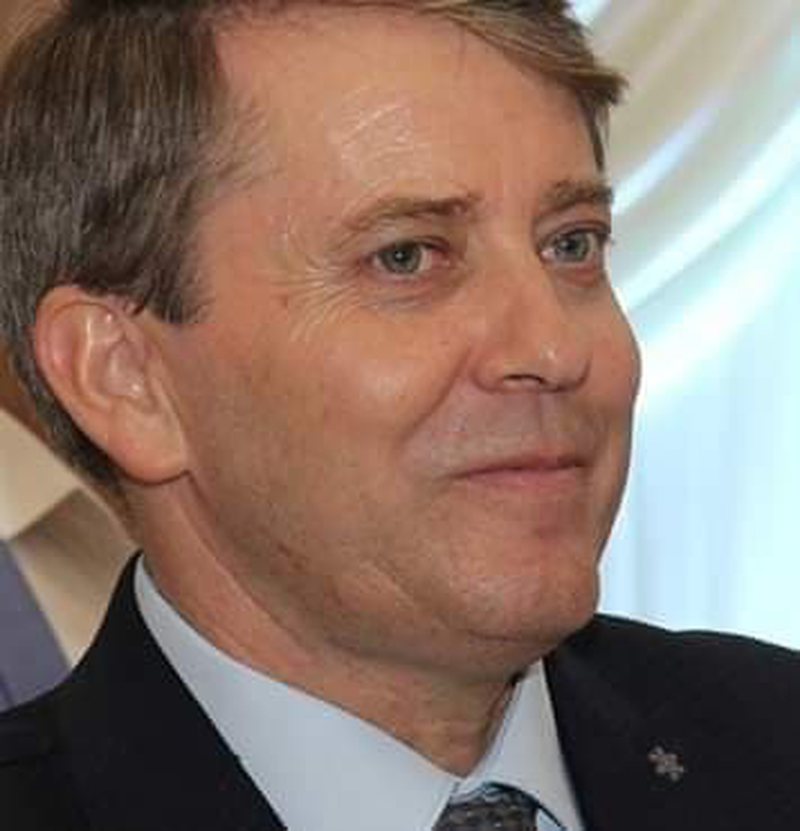 The days go by and the old politics, gets even older. In 30 years, we have heard and heard the same promises. Time has shown that after receiving the vote, what was said was forgotten, the big problems were ignored. In our country, the "institution of oblivion" was quickly set up, where anyone has nothing to promise without worrying at all about the next elections. Added to this heartlessness is the category of coltcophagists who, after winning, forget to meet with those who voted for them. I have seen in these years grim faces as votes were counted and others exalted by the positive performance of the count. Many cheered for a job, and hooded others awaited defeat. These scenes which are valid for a movie script have accompanied us over the years. In the political arena, voices for change are circulating more and more, new inflows and possible departures from political camps. This whole game has as a background the distraction of the public opinion from the worries of the day, or from what will come tomorrow. The road to a better life has been hampered by this political class, which the more it promises, the more incredible it becomes. If you go deeper and research what happened in the first years of political pluralism in the country, with the departures from parties and factions we have more or less the same situation, with the only difference, the concept of doing politics is much more advanced, in it at the same time and the methods being used are many times more sophisticated. Added to this reality is the unwavering attitude of old-minded politicians, who are waiting for the first spark of the conflict to be activated, perhaps and to come out on the front line of battle. As masters of manipulation and false change, they continue to cast doubt on anyone who opposes, or seeks to become the denouncing part of abusive actions. The most bizarre accusations are fabricated, the innocent are made guilty and in the end all this situation to get away as much as possible from the joint decisions in the interest of the society. Increased international pressure to make reforms for the country to move on the right path towards integration is joined by the difficult political situation, multifaceted war and no concrete alternative. The voice of those who think differently is not heard, because everything must be in line and in function of the leader, whoever opposes has no way to rely. Today a completely different line is being formed by presenting the leading politicians as the next "saints" or by weaving the cult of the individual for them, with the sole purpose of demonstrating that in this country only this political caste knows how to do politics and that only with we will be able to join the big European family. This vortex, where no one can clearly determine what the attitudes will be in perspective, has been joined by or unintentionally and a part of the intellectual elite of the country. With their attitudes, pros and cons, in some cases they have served as a shield for the actions of people vested with political power. The war within the type described as the most dangerous and destructive of all political-economic processes, continues to dominate. We are suffering the consequences of this ruthless struggle for seats and unlimited power. Opposition, which is necessary in a democratic society, has stopped.