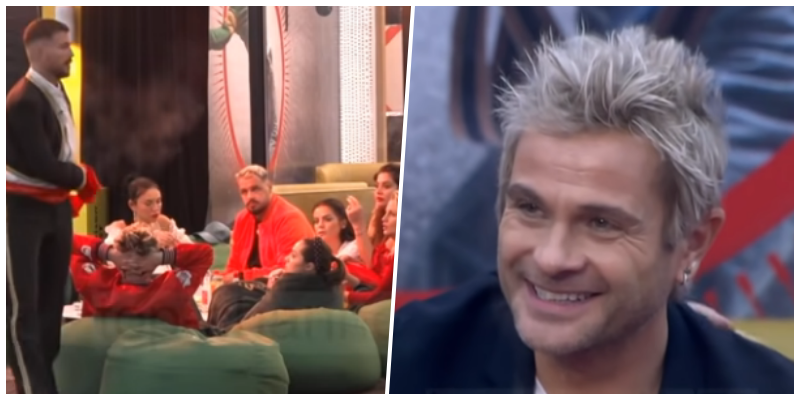 9 residents gathered in the yard last night and talked to Ilir. The first to be caught were Angel and Donald. They have both debated who gave the most points to Ilir, he or Angel.

Donald said that Angel gave more points to Ilir because he did not put an end to the conversations. Meanwhile, Angel tells him that Donald has given him more points, as he has always emerged as the public favorite.

Meanwhile Beniada intervenes and says that they always talk about Ilir and the whole game is turning towards him.

Donald: You gave him points, you Fifi, Antonela.

Angel: The person who gave you the most opium was you, because you did not put the point.

Donald: I gave the switch to Top Channel.

Angel: Why do you keep Top Channel open.