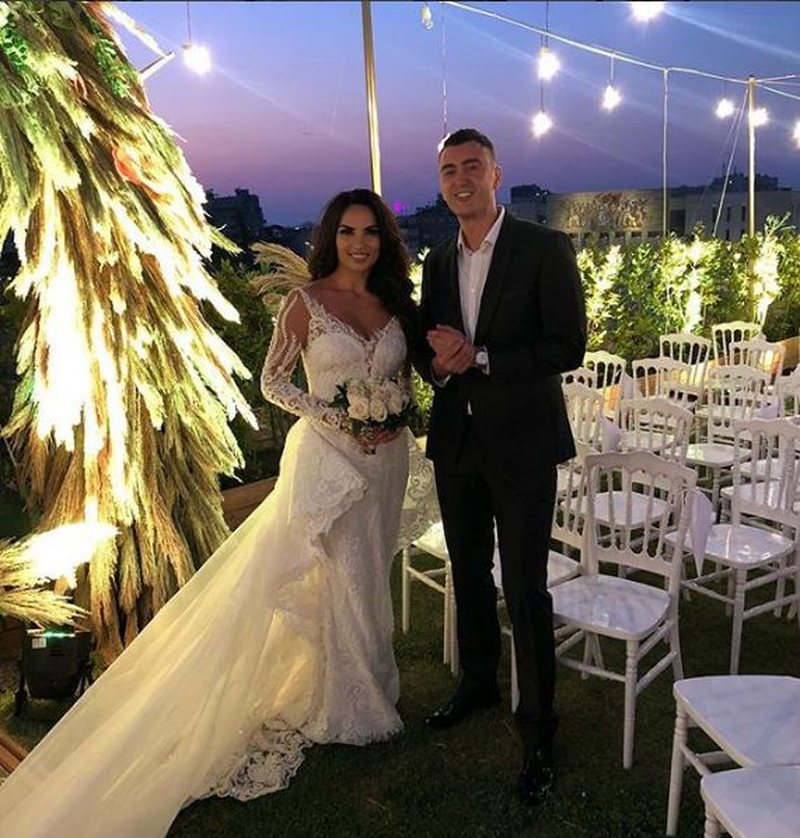 Should you separate from your husband because after 35 years of marriage he shoots you with the palm of his hand? This was the topic discussed today on the "Aldo Morning Show". Moderator Vilma Masha also spoke about the topic through a video call, who, without thinking for a long time, said that she herself would part with a slap, because a slap, according to her, does not come from nothing.

However, she added that it also depends on the economic situation in which the woman is, that a woman who is financially dependent on her husband finds it very difficult to make the decision to separate, and she would probably endure more than a slap.

Vilma Masha: We are actually in Albania and how does it look like even if you are discussing a buffet, what is this, a buffet?! I for myself would share it.

Aldo: O Vilma, are we talking about 30 years of marriage?

Vilma Masha: 30 years of marriage, what does 30, 20, 50 have to do with it, it got there, if it comes down to it, I don't think it comes by chance, only if the other has mental health problems. That there is development before, a verbal violence...

Aldo: There have been times before, where there is a couple that is not like this, but by hand, it is the first time.

Vilma Masha: To tell the truth, thank God I grew up with two wonderful parents who really, apart from raising their voices, never do it in vain, by hand, or these variants of violence!

Aldo: It happened to you after 30 or so years, what are you going to do?

Vilma Masha: Yes, it depends on the conditions. I think that if people are in good economic conditions to afford a living first thought I would definitely share it.

Aldo: Why is it possible to keep it because of the economy?

Vilma Masha: Definitely not, definitely. Are you serious?! Of course! If she is an unemployed woman who has done nothing, she has only raised her children, she is a housewife, but where will she go if after 30 or so years, maybe even her parents are not able to help her, or maybe she doesn't have at all, or does not have a house. Of course yes, I won't go out on the street, it means I'm putting up with it, maybe more than that.