Did he betray Mozzik? Loredana speaks for the first time and reveals the truth 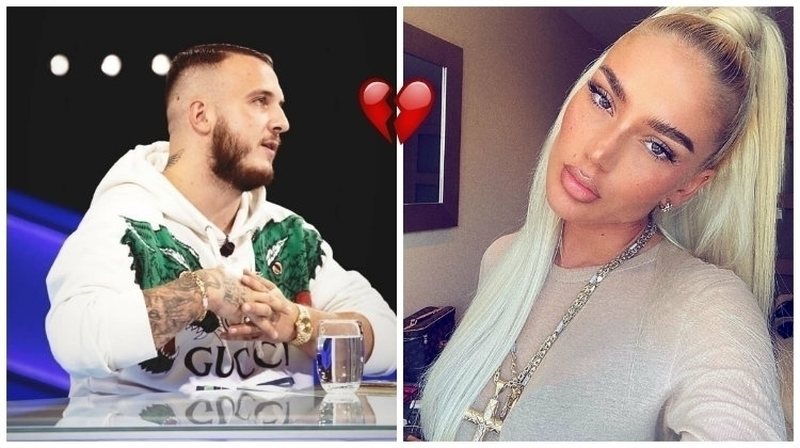 A few hours ago, Mozzik released the newest song titled "I love you", a dedication to his daughter Hana. Through the verses, the rapper tells the story as a father who suffers because he is away from his daughter. The artist also mentions Loredana, the mother of his daughter, with whom he does not have a good relationship.

"No one knows my reason, don't ask me for reasons, portals write for clicks, talk, slander about my life. Hane, I know, you've been asking me why my mom and I broke up, I'm better off if they didn't tell me that if I cheated on you, it's too bad," says the rapper in his song.

Loredana seems to be affected by this. In an interview with the followers, Loredana stated that it is not an obstacle in the father-daughter relationship. "He can meet and take Hana whenever he wants! It has never been different. You can ask him", she said.

Meanwhile, she has responded to speculations that the reason for the separation with Mozzik was betrayal on her part. "Did you cheat on her?" - "No," answered the rapper.