Did the singer break the rule by wearing white at the wedding? Armina reveals the thought and 'surprised' us all 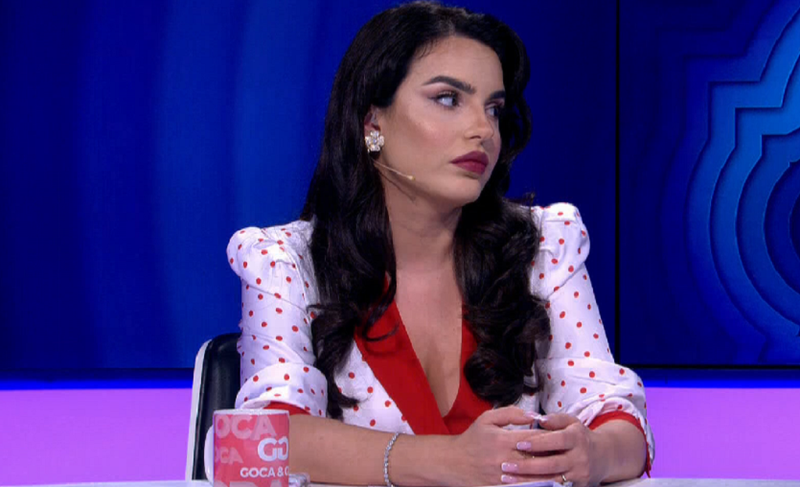 The wedding of the blogger, Armina Mevlani with Shkëlzen Berisha, the son of former prime minister Sali Berisha, was the topic of the week in the pink media of the country.

In addition to the details of the wedding, the photo of the singer Eranda Libohova dressed in white also circulated on the network.

Followers "crucified" the singer, since the rule of weddings is that no one wears white.

Fatma: It was thought that the dress code was black dress because most of the guests were in black dress.

Armina: It's a cocktail-dinner and it turned out that most had chosen black thinking that it's cold and it's the easiest to wear.

Fatma: But among the blacks there was also a white woman who made a name for herself in the network and started talking about the fact that no one should wear white.

Fatma: I think that when a girl has her day like a wedding, that's the moment the hell took the others to let her shine and be the center of attention. It's not the case of Eranda Libohova, but I would say that there is a kind of trend in weddings where there are some who seek attention with an exaggerated dress, a white dress, which seems absurd to me.