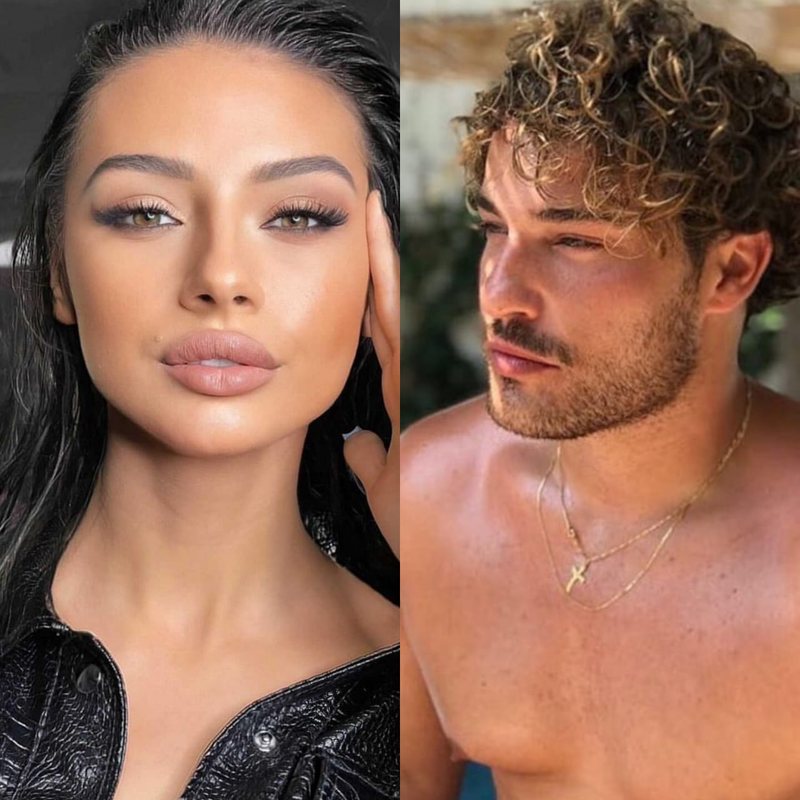 Ana Kauri this Sunday decided to finally leave the program "Per'puthen". Prior to this decision, the former competitor challenged one of the guys with whom she had more attraction, Rinani.

Ana proposed to him to leave the program with her and continue the acquaintance abroad, but this offer of hers was not accepted by Riniani.

In a virtual conversation with her followers on Instagram, she stated that she does not judge anyone for their choices, but simply Rinani did not turn out as she expected.

"Are you angry with Rinian for refusing to come with you and does that mean he is there for the show?" One of the followers asked.

"Joo… I do not judge anyone for the choices they make. "It just did not turn out as I expected," Ana replied.

We recall that yesterday in "Për'puthen" were published the images that were not seen by the public after Ana's departure. She has faced Rinian again and the two have exchanged a few words with each other. He has stated that he has never considered leaving her. While Ana said she was a little disappointed because she was confident Riniani would go out with her.

Riniani: I never thought of your escape

Lediana: I told you to appreciate Rinian, why should it end like this

Ana: I know I was a little disappointed, I was confident Riniani could come.

Riniani: This filming shows that we were real with the feelings, but we did not have confirmations from each other.

Arjani: It was a very difficult decision, especially for Rinian