"I had an abortion while presenting the program", the well-known moderator tells the shocking moment she experienced in the middle of the show: There was blood everywhere! 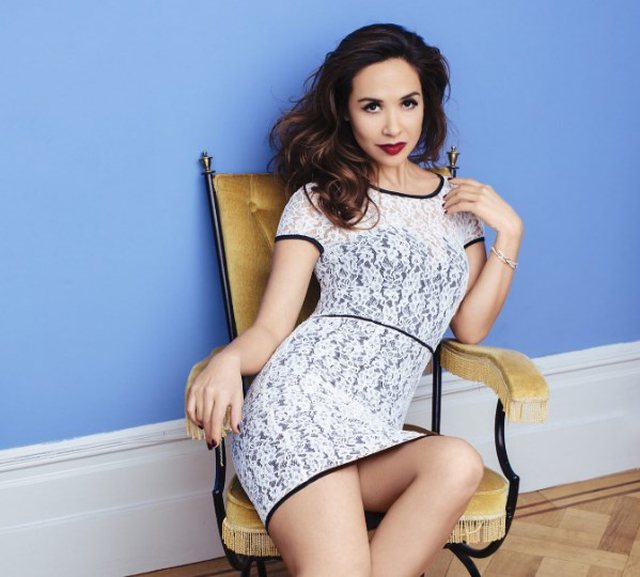 In an interview with You magazine, Myleene revealed that she went to the bathroom during a vacation and realized she had lost her baby. 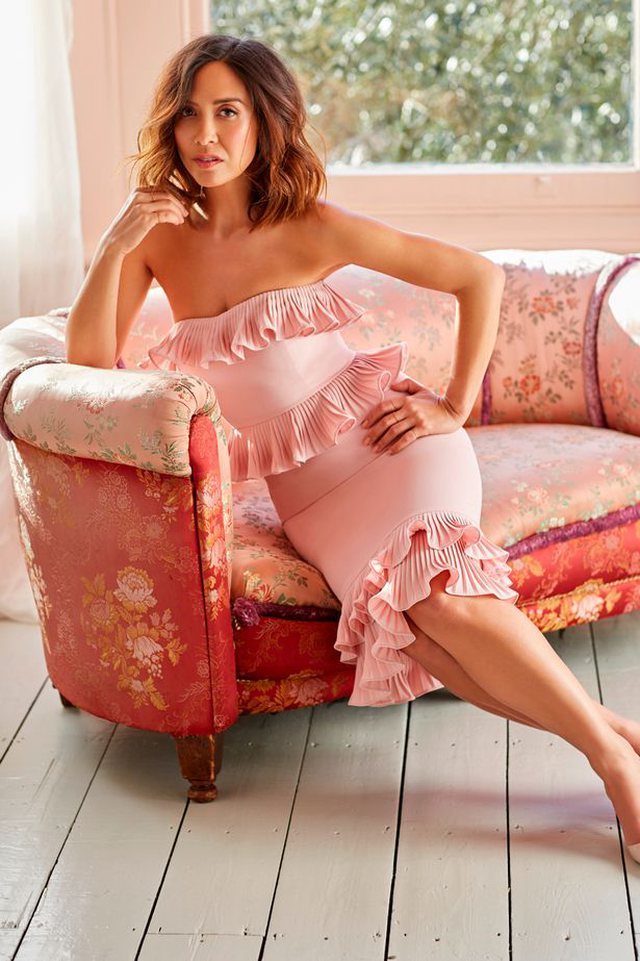 "I was in the air. I went to the bathroom while the music was playing and there was blood everywhere. "I did not know what to do," said the moderator.

Myleene revealed that she had called her colleague, Lauren Laverne to help her.

Today Mylenne is a mother of three children, a son and two daughters. 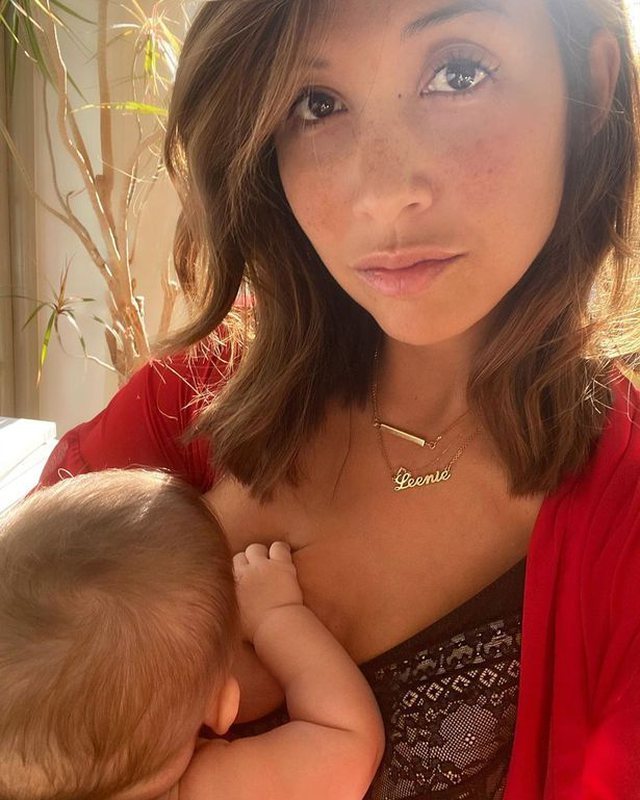