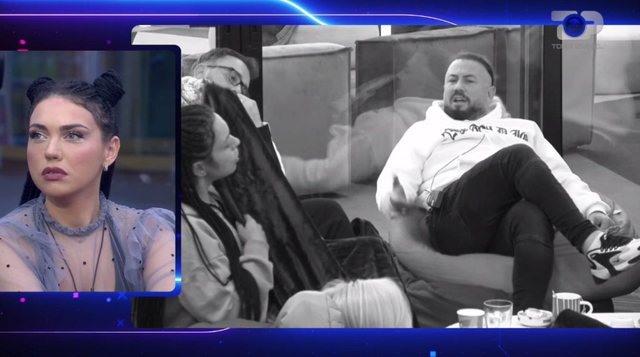 One of the hottest debates at Big Brother's house is that between Angel and Sabian. Angel has also been commented as a resident who has managed to irritate the singer at least a few times.

A heated debate took place a few days ago between Sabian and Angel.

The latter has accused the singer of alliances and supporters of Illyrian strategy.

Other debates have consistently accompanied the couple and apparently Keisi, Sabian's daughter is not liking her, so she has decided to publicly defend her father by becoming part of the conflicts at home as well.

"O Sabiano, you made ghosts talk to me… ah that I am refraining from saying anything more", writes Keisi on her Instagram. 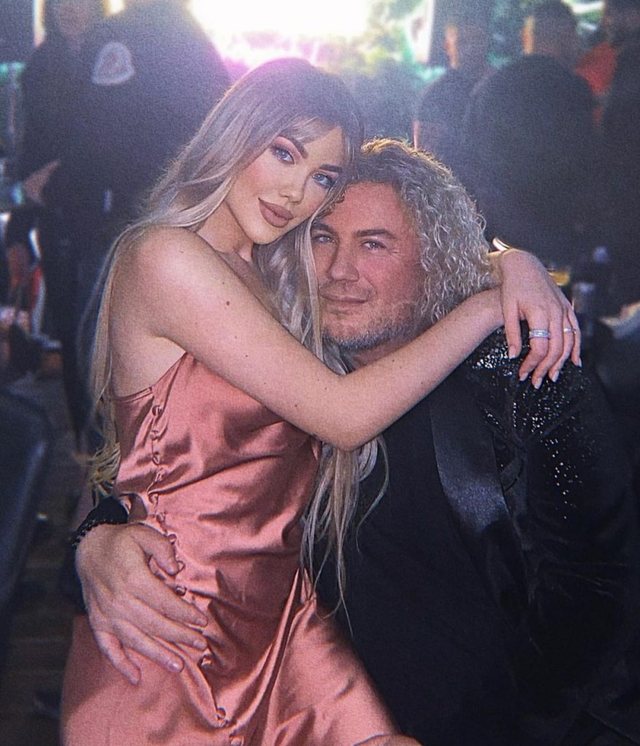 Fjoralba Ponari reveals the meeting with this former resident of Big Brother VIP, bluntly expresses her opinion about him