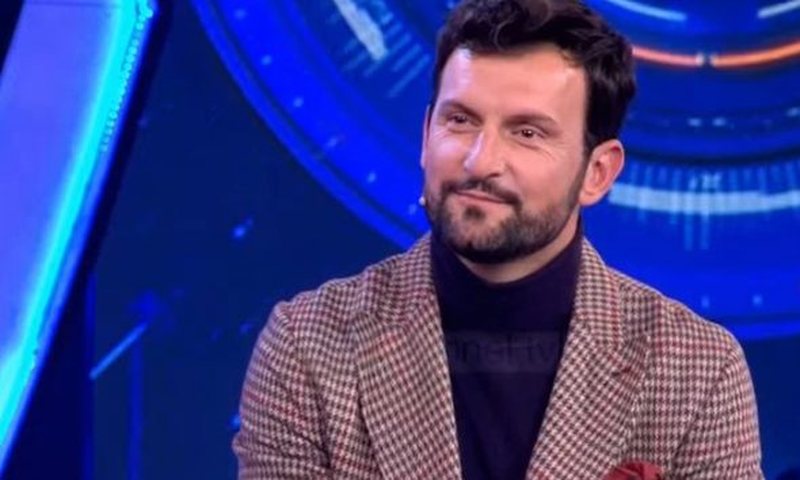 He further stated that his girlfriend had not actually come not because she was injured by the situation but because she had problems with the plane. She had also written something about Kled but at no point was it broadcast.

"She never asked me, 'Are you in a relationship?' Because we were chatting and I could not say I was connected. She left, let Donald enjoy it. My girlfriend did not come out of trouble with the plane, not that she did not want to. He had written things about me but they were not broadcast. We are together, to see further. Many strong rules have been broken there. Arbana just helped me in. Monica knows what she is talking about now, she does not say then. It did not belong to Monica at all, she crosses borders. I have a person who does not show much emotion and there I could not control myself and often asked "Am I this". Even on many live shows, I liked that the man would show emotion. "Every time I showed emotions, I felt very happy," said Kledi.