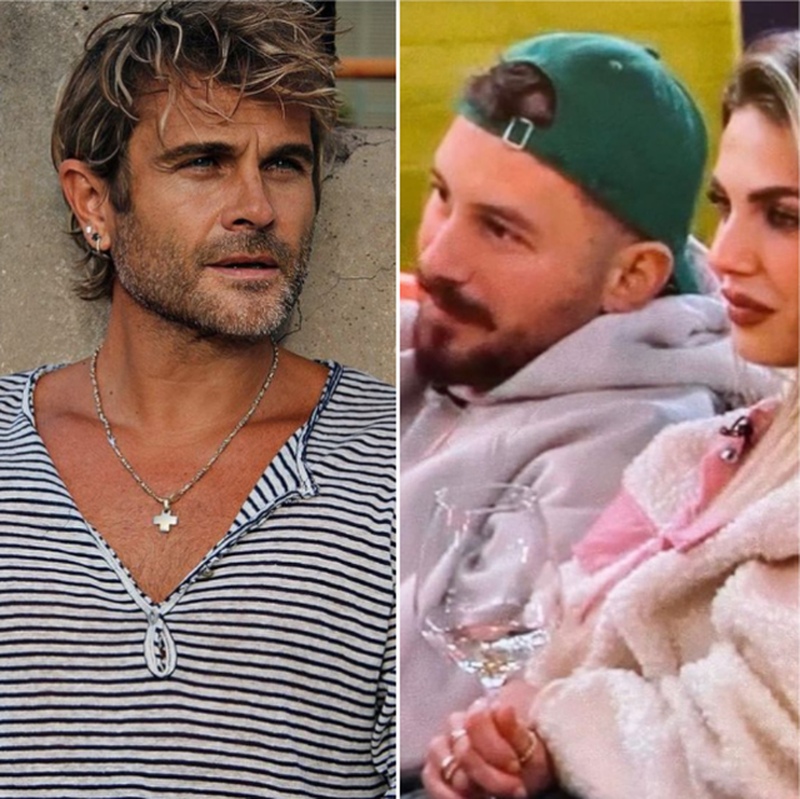 Last night, the residents played the game "city, state", where after some debates, the winners were announced, where there were five of them. Einxhel, Arjola, Iliri, Arbëri and Donaldi enjoyed a different night in the suite, as they were the winners of the game.

During the dinner they had various conversations, where at one point even talked about Beatrix. Illyrians addressed Donald, telling him not to interfere when the singer speaks. According to the well-known dancer, this penalizes him.

Iliri: I asked Trixë what you were talking about, and she was explaining to me, you intervened

Donald: If we had a debate in front of her, do not waste it

Iliri: She is letting me speak, I also said that

Donald: It's not me that I did not let him speak, we had a debate with screams ahead and something was being discussed

Iliri: I think that if you make a shield, it only penalizes it

Donald: For the things that only belong to me and her

Iliri: Let her answer, that I am talking to him, I am not talking to Donald

Donald: Definitely, and in Prime it's not that I answered

Iliri: I know what happens, everyone eliminates Trixa from the debate, and she stays there just like a tree

Donald: She also spoke, debated. I did not intervene for Trixa, she intervened for me. Why did you nominate him?

Iliri: I nominated him because they intervened in all the conversations