The young man causes an accident in Tirana, ends up in the hospital

The tragedy of the powerful earthquake/ Survivors with their eyes on the ruins: I lost 11 family members 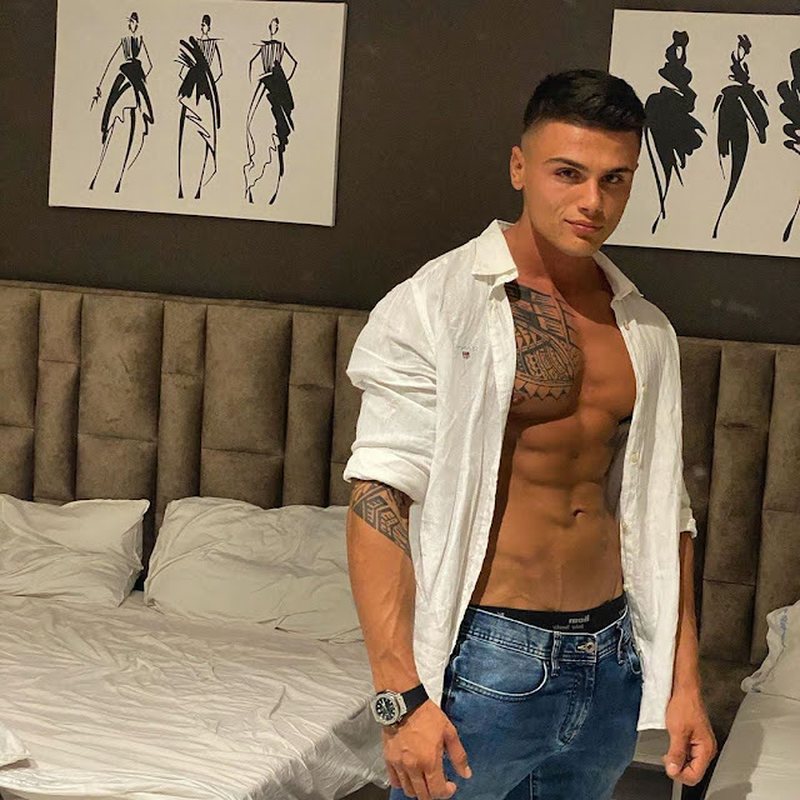 Beart Rexhepi is one of the most talked about former contestants of the second edition of Për'puthen. He stood out in the love program for the calmness that characterized him and his physical appearance.

But what made him the headline of the pink media was his romance with Tea Trifon. That period is long behind, and today Bearti is happier than ever in a new relationship.

Recently, through a post on Instagram, Bearti has shown that he has ended his bachelorhood. He has shared a video and a photo with the mysterious partner, next to which he writes: "She said yes".

Some time ago, he expressed that he was in a relationship as he declared that he prefers to keep it private, after the experience with his last relationship which received a lot of attention.

Asked earlier about the reasons for the separation, Tea and Bearti did not prefer to talk much. Tea stated that their relationship turned toxic because Bearti was very jealous, while the latter stated that she was leaving him.

Bearti in an interview at the time showed that he is jealous in a relationship and according to him this is how it is shown whether or not you are interested in the other person.

"A man is jealous if he loves someone. It's normal that I'm jealous, if you don't care about someone normal that you're not jealous. I don't know, it also depends on the woman", said Bearti.

The newest couple is added to showbiz/ In a romance, the identity of the partner of the famous model is revealed (Photo)

Olta invites Luiz to the dance, see Kiara's epic reaction: What are my eyes seeing...

(VIDEO) How much do you love me from 1-10? Kiara surprises Louise with her reply in the late hours of midnight. The couple plans life outside the home

"For dad's soul, no one loves you as much as the 3 of us", Luizi with his "heart" in his hands explains to Armaldo (VIDEO)

Luizi and Armaldo explained about the arguments they had between them. Robe...