The famous actor of 'Ertugrul' falls prey to deception 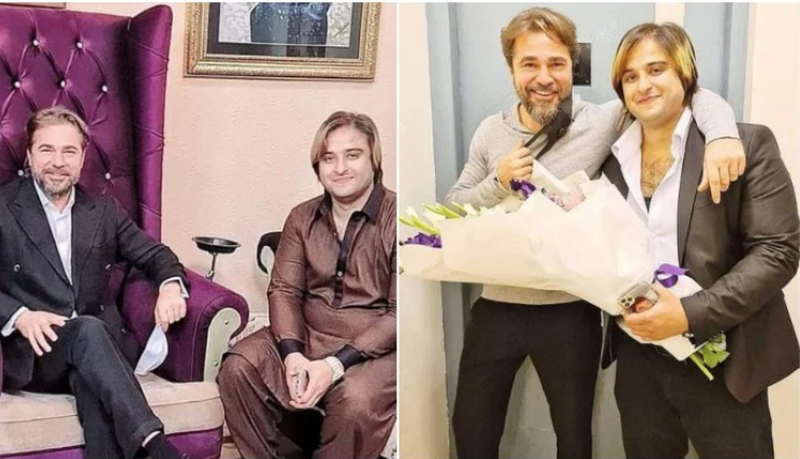 Well-known Turkish actor Engin Altan Düzyatan, who is known to the Albanian public as 'Ertugrul', has fallen prey to fraud. TikTakistani Kashif Zameer was arrested for fraud against 'Ertugrul'.

Police on Thursday arrested a Tiktoker who allegedly committed a fraud against Turkish actor Engin Altan Düzyatan, better known for his role as Ertugrul.

According to Deputy Investigator of the Crime Investigation Agency (DSP CIA) Mian Shafqat, Düzyatan had sent an email to Inspector General (IG) Punjab, asking him to prosecute Chaudhry for fraud, sending him checks "and using his photos without his consent," said the CIA DSP.

Defendant had sent fake checks to Turkey worth Rs 90m, the DSP said, adding that a total of six fraud-related cases were filed against Kashif at the Sialkot and Lahore police stations. For which he was also arrested ", said DSP.

Geo News reporter Zahid Shaireani said Kashif reached a $ 1 million deal with 'Ertugrul' but handed over only a $ 5,000 check.