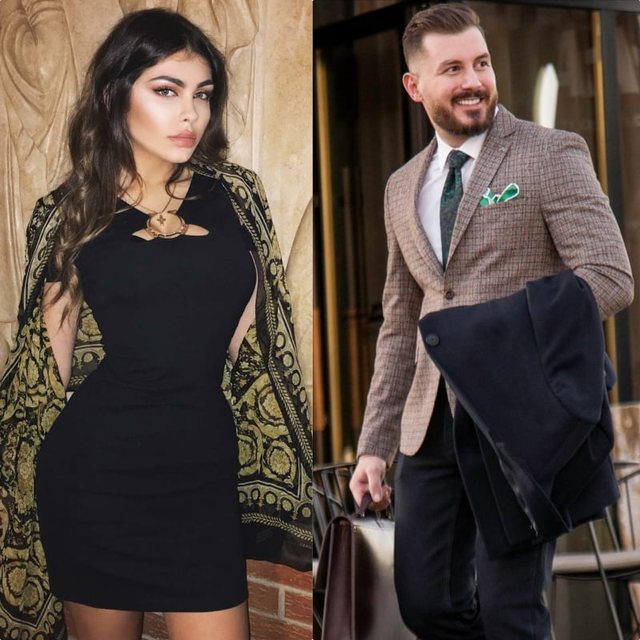 Romeo Veshaj has started a new romance with Alexia Peleshi, the daughter of Minister Niko Peleshi, for several months. A few days ago, Romeo and Aleksia posted on social networks photos from the same place in Vlora and from this started the first suspicions that they are together.

It was later noticed that Alexia herself had shared on social networks photos in the car, where Romeo can be easily seen. 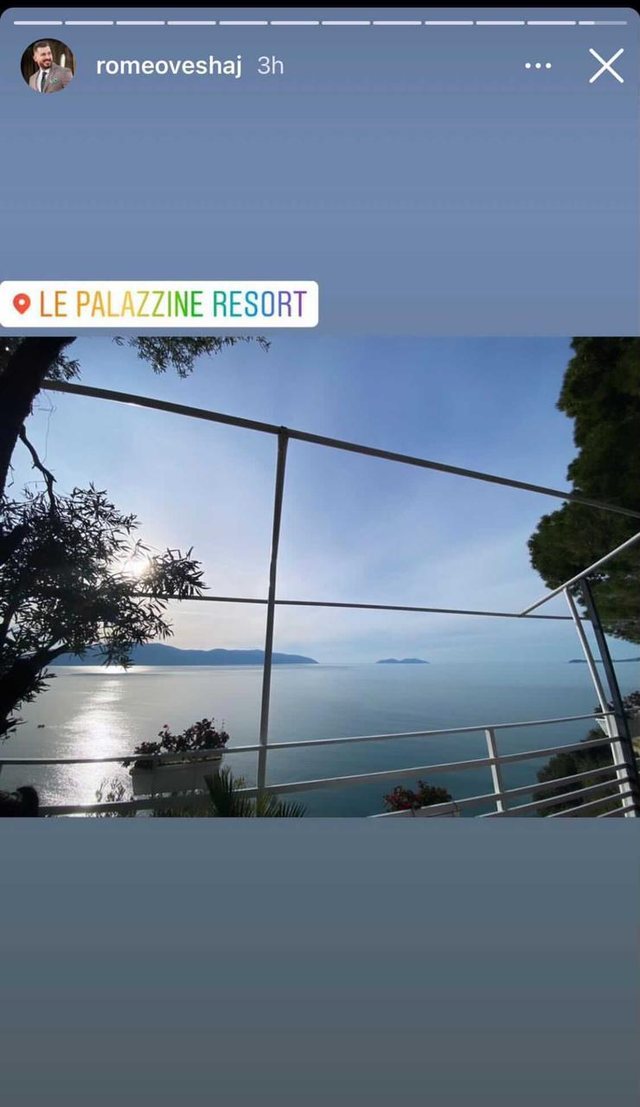 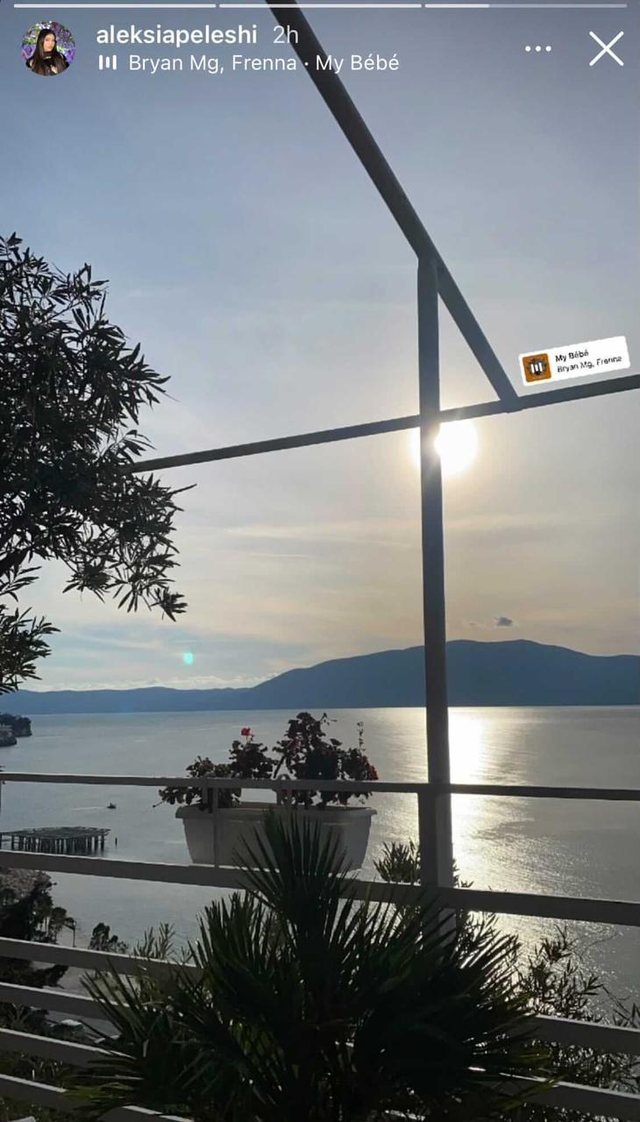 Meanwhile, "iconstyle.al" has learned from several sources that the couple's relationship has advanced so much that they have even started living together in a house. The relationship between them seems very strong and they have thought to live this relationship in complete privacy. 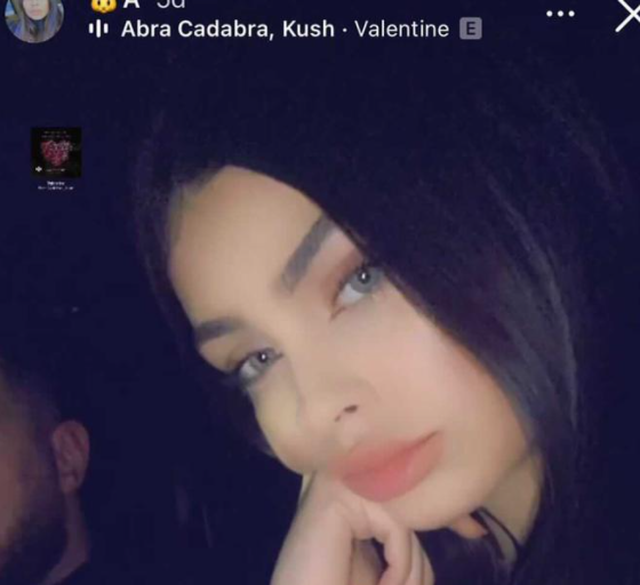 Even a few days ago, Aleksia Peleshi published a photo on Instagram, in which she was seen next to the comedian. She had covered his face with the hood of the shirt, but it was clear that the boy in the photo was Romeo Veshaj. The photo showed that they were in a home environment and both were seen wearing sportswear. While Alexia has not hesitated to share such images on social media with Romeo, the latter has not made any reaction and has not given any sign to date for the new connection.