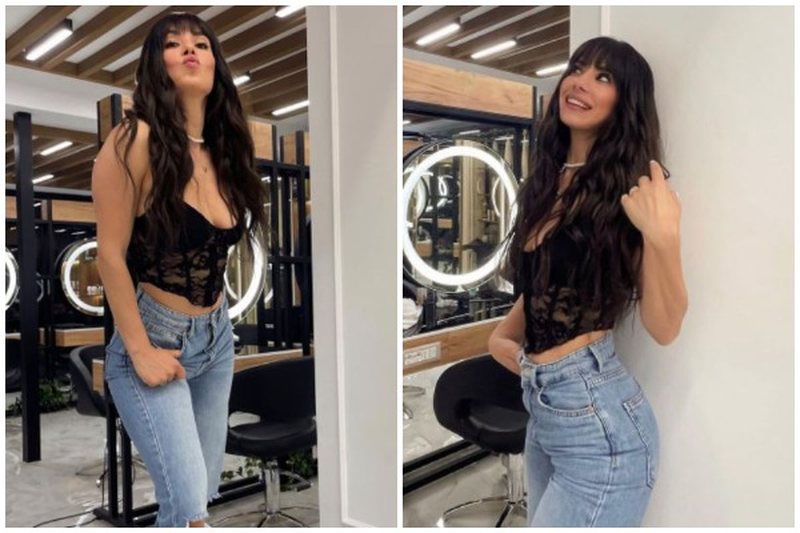 Cubi Metkaj is one of the actresses who has been part of comedy shows on Albanian screens for many years.

The actress is recently featured on the weekly show "Klanifornia". But apparently one of her passions besides spectacle is also theater.

Invited to "ABC of the Morning" she talked about her new project where she became part. It is about the newest comedy that was given on the Stage of the National Experimental Theater "Puppets".

Metkaj in this theatrical realization holds the main role, that of the puppet. To play this role, the actress said that it took her several months of fitness to "weaken" to fit the character. Among other things, she said that this performance was a great emotion for her, as she climbed on a theater stage after four years.

"I have been doing fitness for this role for 6 months. After four years back in the theater, the last show has been at the National Theater.

I had a lot of emotions, a weird feeling, it felt like I was coming out on stage for the first time. "I had forgotten a bit about the impact with the public," said the actress.

Since Cubi is currently engaged somewhere, she was harassed by the moderator if she would leave "Klanifornia" for the theater. The actress was adamant and did not hesitate to give an answer, showing that if offered a place in the theater, she was ready to leave the show.

"Why not, he never knows," Cubi concluded.

Rudina Dembacaj faces the unexpected at midnight, see what Mark Frroku's daughter does for her

A video is published that is 'breaking' the network/ He was invited to his friend's wedding, Romeo Veshaj faces the unexpected incident

The two Veshaj brothers, Donald and Romeo, were at a wedding of their friend. Wh...