The famous actress suffers a terrible accident, is in critical condition 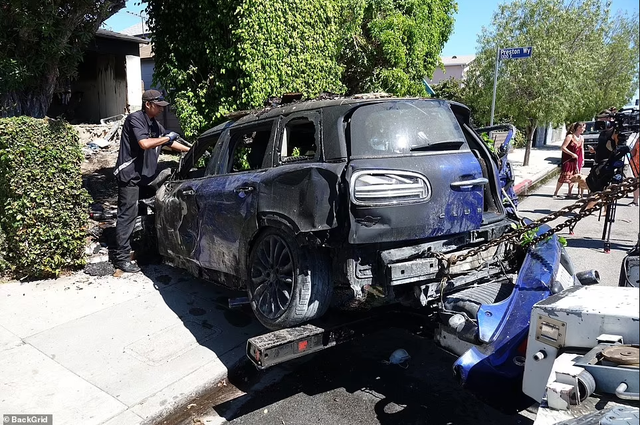 Popular actress Anne Heche is in a serious condition after crashing her car into a garage before speeding away and crashing it into a block of flats.

Foreign media write that the event took place in Los Angeles and the 53-year-old woman suffered terrible burns during the collision. It is also said that she was pulled from the wreckage by firefighters after her car burst into flames.

Meanwhile, shocking images have also been made public, which show how the Mini Clubman car of the ex-partner of the famous moderator, Ellen Degeneres, ended up.

But that's not all, as the photos also show the 53-year-old moments before the second accident at the wheel with what appeared to be a bottle of vodka. 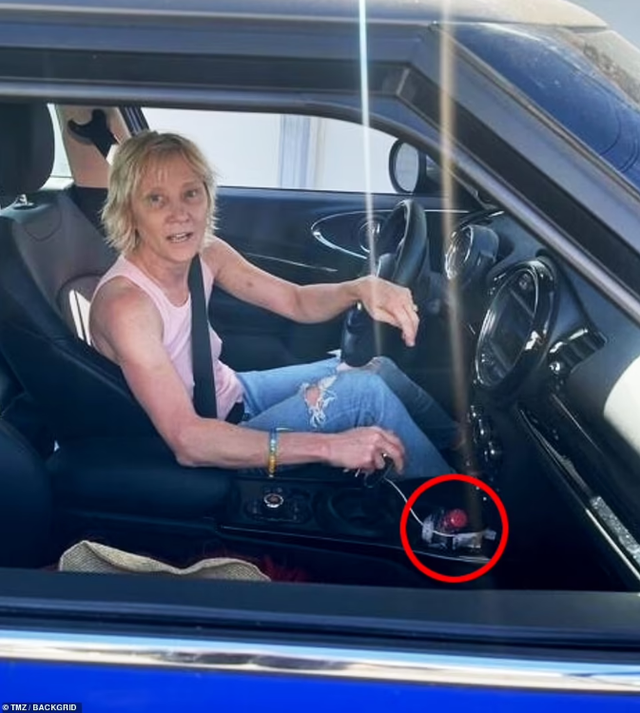 The video captured by a camera shows the vehicle owned by the famous actress speeding down a Mar Vista street moments before crashing into a house.

Meanwhile, the Los Angeles Fire Department has stated that it took 65 minutes for 59 firefighters to put out the flames.

"Her condition prevents doctors from performing any tests to determine if she was driving under the influence of alcohol," TMZ reported.