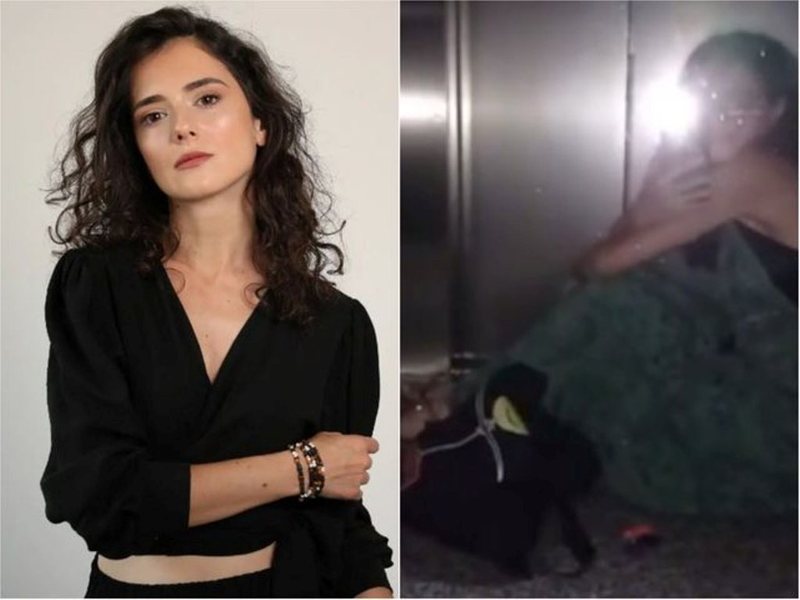 The news was made public by actress Hayat Toçilla herself. She shared with her followers an unpleasant situation that happened to her today (August 13) when she got stuck inside an elevator in the city of Prizren.

Toçilla made a post on Facebook where he said that the police, KEDS firefighters refused to help him. The actress said that she stayed in the elevator for more than 30 minutes until her family members threatened the person in charge of the elevator, who then opened the elevator.

"Today in Prizren I realized how vulnerable I am from the state! Kosovo police, firefighters, KEDSi refused to help me get out of the elevator where I stayed for about 30 minutes (not more) because of the power cut.

There was no service number in the elevator for these cases, the police refused to help me by directing me to the person in charge of the elevator, the firefighters did not know anything about the place, KEDS told us to wait until 14:00/15:00 that it fell for 3-4 hours, and the person in charge of the elevator denied his responsibility, until he was threatened by family members (who luckily I had them there) that he would be reported to the police, at that moment Aladdin's lamp invented the key. Congratulations on the liberalization of visas", wrote Hayat in her post on Facebook.