Accused of having sex with a minor, the famous Albanian singer ends up in court 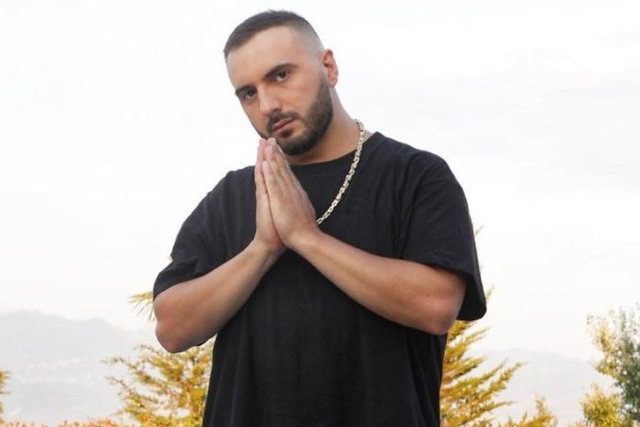 Rapper Asdren Gjikolli, known by his stage name as Gjiko, has ended up in the hands of justice again. He is facing a not so good situation as the media have revealed that this Friday (March 25) he will appear before the Basic Court in Pristina.

The rapper is accused of raping a minor, in July 2015. "Front Online" also possesses the indictment of 2017, according to which Gjiko is accused of having come in contact with a minor woman, whom he deceived that he would made her a singer and would engage her in song spots.

The charges are further aggravated as it is said that he also had sexual intercourse. The identity of the girl in question is unknown.

This is not the first time that Gjiko appears before the Court. Two years ago, the well-known Albanian artist was fined 400 euros for illegal possession of weapons.

The indictment stated that the defendant Gjikolli, at an unknown time and continuously until October 8, 2019, owned, in violation of applicable law, the weapon type "Gas Pistol" and fired it into the air several times during a family case.

The weapon was confiscated from the Kosovo Police at that time, together with two cartridges and a gas cartridge, after they had provided a video posted on the social network "Instagram" where the suspect is seen shooting with it . 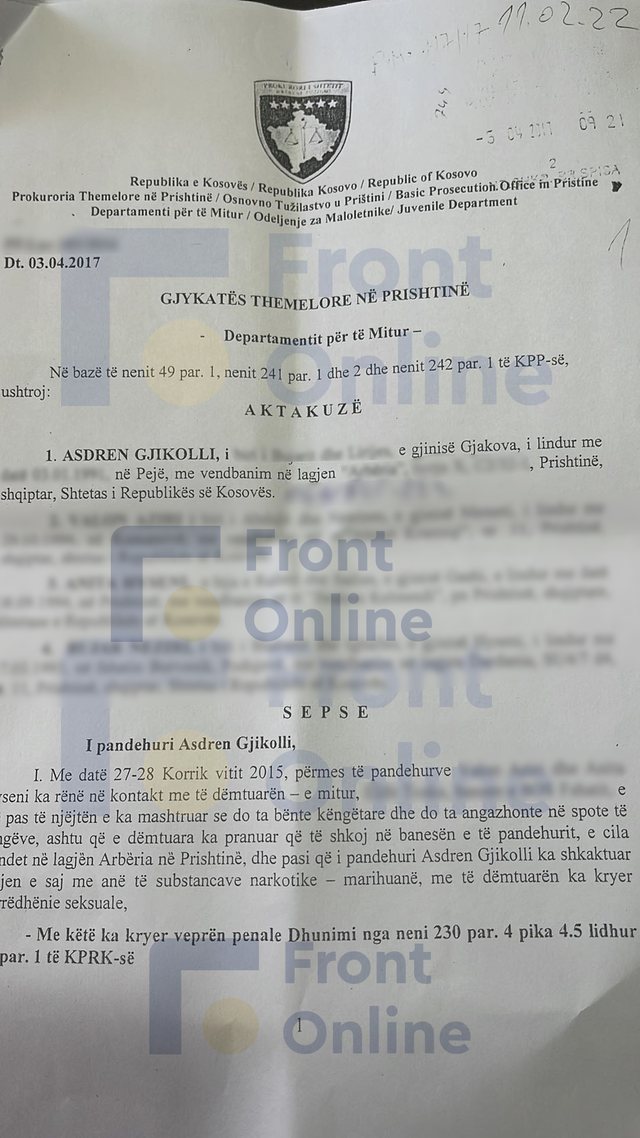