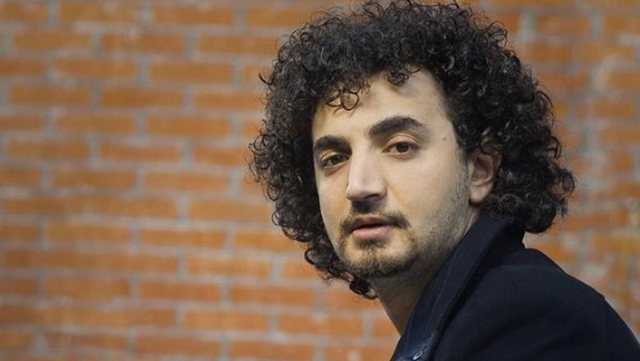 The well-known comedian as never before has made a public invitation to all the girls who follow him on social networks and want to spend the holidays with him. He has posted a video on his profile on "Tik Tok" where he is seen by the sea but all the attention has fallen on the invitation he has made to all the girls who want to spend their holidays with him. Bogdo writes that any girl can accompany him on the weekend, but he has to pay money according to him for the pleasure of staying with him.

Whoever wants it (girl, of course), I'm here all weekend. All paid, except 700 € that will pay for the pleasure of staying with me ", he writes.

The reactions of his followers have been numerous commenting, where some of them have laughed and some others have commented on the change in the comedian's appearance. Recently, Albano has cut the curly hair with which we have always seen him appear bald in public.

We recall that a year ago Albano confessed about his private life and his status. In an interview he revealed some moments from life and told the story of meeting with his then partner, Jonida Sanço, the expert in communication and marketing.

"My partner was introduced to me by her sister, who was my close friend. "She, knowing my tastes for girls, introduced me to my sister, whom I proposed later," he said.

But just 6 months after he proposed to her, the story he first spoke about publicly ended. He then deleted the photos with her from social networks. 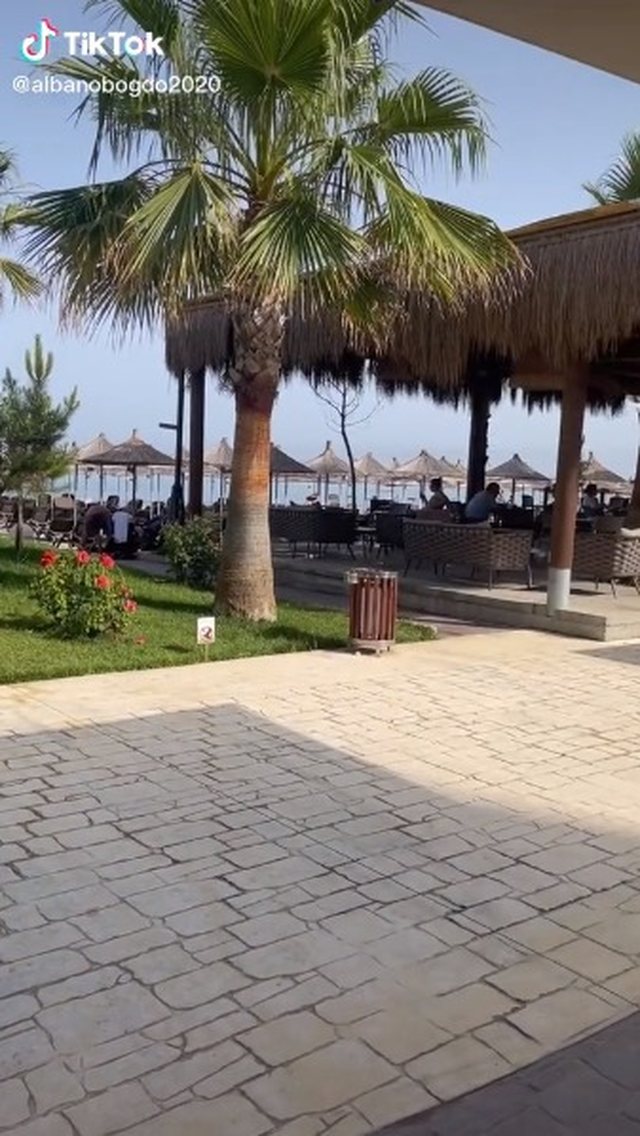 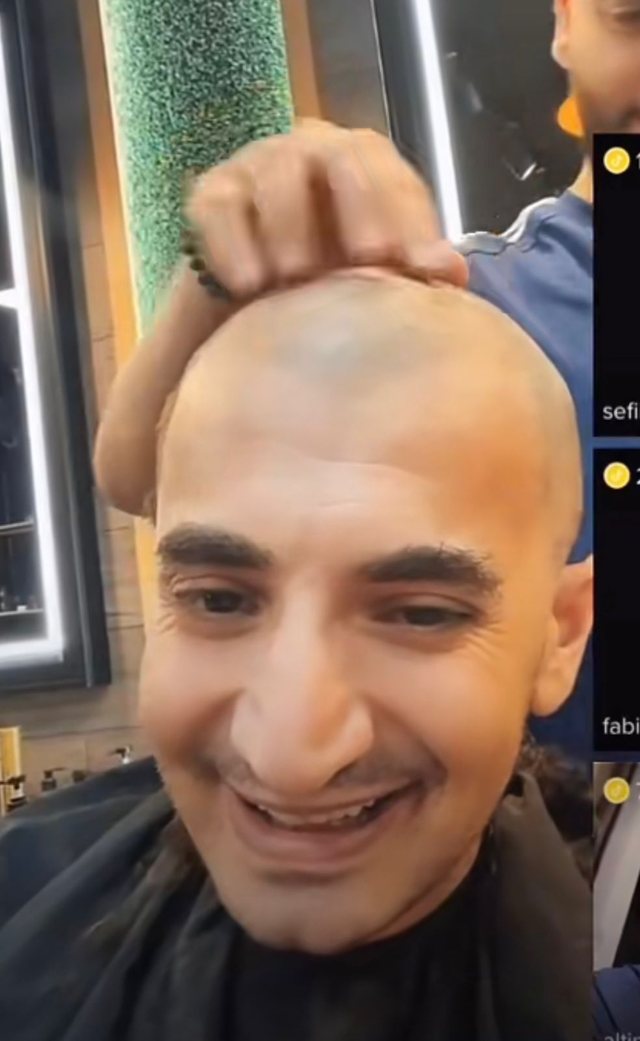