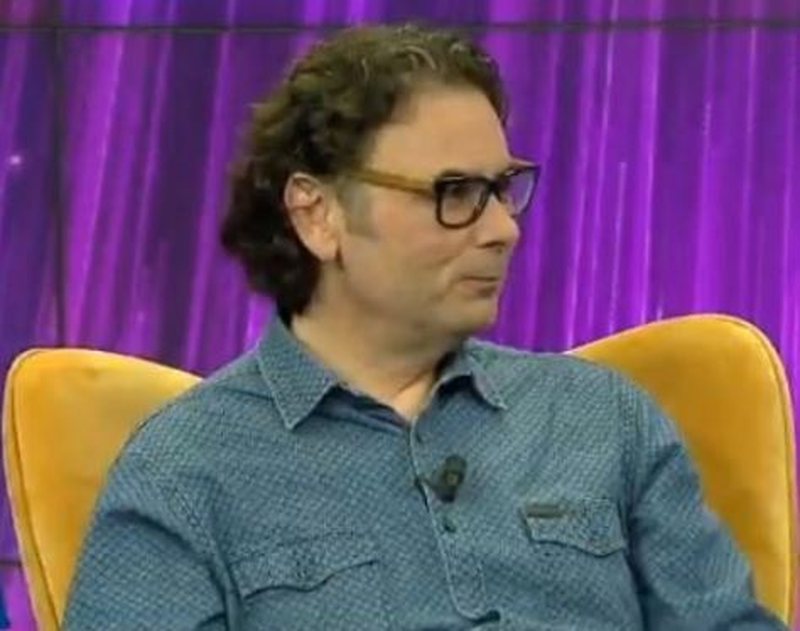 Well-known director Altin Basha has revealed the reason for leaving the humor program "Portokallia" after 17 years.

The director said that during his work in that television there was freedom, and for this he expressed his satisfaction, adding that at the moment when his freedom was curtailed, then the cooperation fell. "I decided to leave in a new window, where I have the right freedom," he said as he expressed his satisfaction with the choice he had made. "Kosherja showed me how many new talents he has."

Meanwhile, regarding the actors who stayed in "Portokalli" after his departure, he said that they made their choice. And when asked if he would like to continue working with the actors of "Orange", he said: "In the beginning they had the privilege to work with me, but thanks to intensive work they turned into screen talents, and today I have the privilege of working with each of them.

As for the actors who have returned to "Portokalli" after his departure, or for the constant criticism of him, he stressed that his success has been shown by the statistics and products released in "Portokalli". "For 17 years I kept it at the top of success ...", he stressed.

In recent days it seems that some of the residents have cut off communication be...

"I do not believe in your relationship with Trixa", Angel angrily annoys Donald: You work in the municipality of ...

A fierce debate has started between Angel and Donald over the fact that they had...

Beatrix reacts for the first time after the aggravated psychological condition, the two famous Albanian singers have two words for her

Beatrix Ramosaj today reacted for the first time after being eliminated from t...

The phone call turns white / Fifi asks for a debt of 3000 euros, Ylli Limani gives the answer that was not expected

Fifi is one of the characters of the Albanian public who are characterized by he...