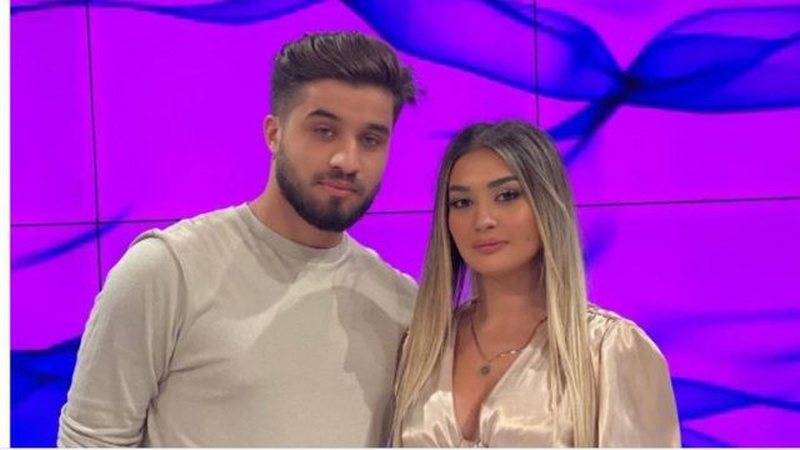 After several days of silence, Alvisa has reacted on social media after splitting from the Union. Through a post on Instastory, Alvisa wrote: Where they got But immediately after a few minutes, the former contestant regretted and deleted the post.

Although the former competitor is not very clear in her post, the split between the couple is a bit but certain.

Recall that Alvisa and Bashkimi have ended their relationship, which was accompanied by many dynamics, scandals and successive events. The news of the split was confirmed by the Union in a post on social networks.

But in the meantime, after this post, there was also the reaction of Alvisa's ex-boyfriend, Hysen. The latter has caused very serious debates in the studio of Për'puthen, as after the accusations he left the program.

"Lying and deception have an expiration date. The truth remains true even if no one believes it. "The lie remains a lie even though everyone believes it," Hyseni wrote after the separation of the Bashkim-Alvisa couple.

Does Alvisa's post relate to Hyseni's reaction to her, or is something else hidden behind it. This remains to be confirmed in the coming days.

However, it should not be left without mentioning that this could be a "thumb" for Arjan Konomi or Per'puthen competitors who have commented on their division in the program.