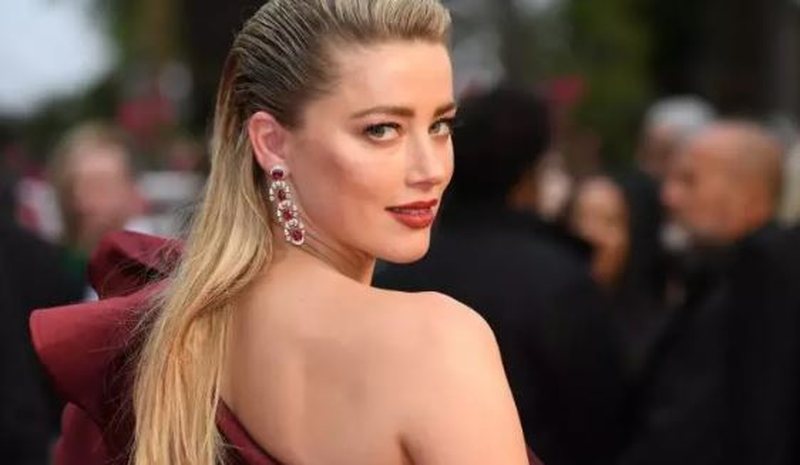 After Amber Heard's media trial with Johnny Depp, some comments appeared on social media about the actress regarding an alleged blacklist of some producers in Hollywood.

Rumor has it that Heard will not be participating in various film projects. Amber Heard's former agent, Jeffrey Nightbyrd, assured that the actress will start producing films because no one in the industry will sign her.

"No one will work with her, so she has to produce her own film," said her former agent, Jeffrey Nightbyrd.

"I'll bet that one day Amber will produce and direct a film with an original concept." Jeffrey Nightbyrd began working with Amber Heard when the actress was 17 years old.

Nightbyrd and Heard ended their professional relationship before she took part in Aquaman in 2018.

Nightbyrd added that Amber Heard will develop a new position that will challenge conventional thinking, comparing the future to Johnny Depp's projects.

"Johnny Depp has been working on meaningful projects for the past year and a half," Nightbyrd said.

” Amber was caught thinking the money was the goal. She should learn from those people. In this era, when most women's roles are either action-adventure or comic book, Amber will surprise everyone by stepping outside the box and embracing a role that challenges conventional thinking."

Heard will have to pay $10 million in damages to Depp. Several sources revealed that Johnny Depp and Amber Heard have been secretly dating on Monday.