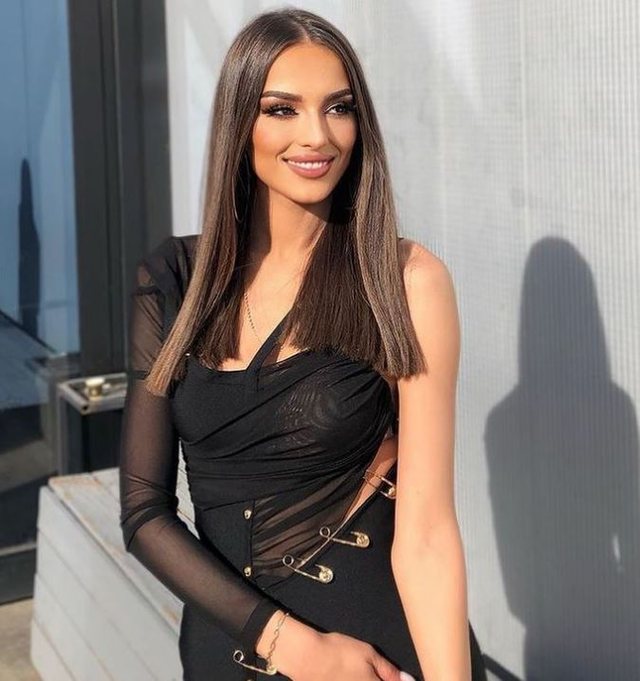 Ana Lleshi is the first contestant excluded from the show "Për'puthen", which quickly became the most famous and commented character on social media and networks.

Even after she left the show due to breaking the rules, Ana continued to stir the waters and made a mess of competitors and former competitors of the show.

Ana could not find love inside the show, but has already started a romance with the competitor she left a few weeks ago "Për'puthen", Arsimin.

Invited today to the "Pavement" section, Ana bluntly showed that finding love was not her only goal in "Matching".

"I joined Për'puthen because I had a goal of my own that in time will be proven what it is. The first, which is more important was not wasted. I was introduced because I had a goal, what to expect a little more. "I came in with the goal that if I get this thing I got tomorrow, I will use it for something," said Ana.