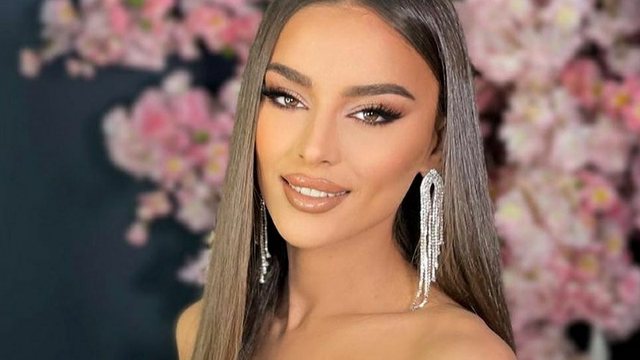 Ana Lleshi is one of the former competitors of "Për'puthen" most commented in public, even after leaving the show.

Invited to "Invitation to 5" Ana Lleshi reveals that director Drilon Hoxha has offered her a role, but has not yet accepted.

"It is under discussion, because it is a double-edged sword role, I think," says Ana.

Meanwhile, when asked by the moderator, who she would choose as sister-in-law between Tea and Shqipes, two girls with whom she had severe conflicts, Ana answers: “With Shqipen. Albanian has been the person who has shot me the most, but I am a person who does not hold a grudge. "I am always in favor of peace."