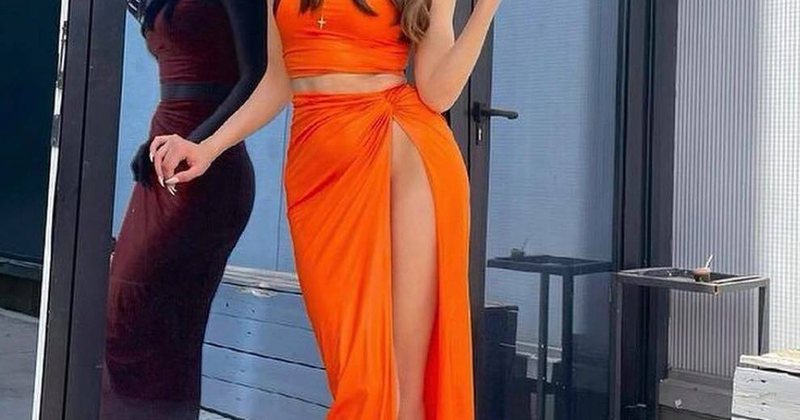 She said that 80 percent of the population leads a normal life, that of the suburbs.

"A small part make the life of the block, because it is really expensive. "If it were not for the suburbs, the Bloc would not exist, because from the periphery come many things that we consume", said Ana.

The latter added that a girl goes to Bllok for certain purposes, as she is supposed to be the cream of Tirana, she goes to hunt.

"All the Block boys catch a Block peach. The block is not Amsterdam with glass where you can go get a female. "Meanwhile, they in the suburbs have a longer lifespan than us, they eat healthy, they sleep healthy", said Ana Lleshi on Top Channel.