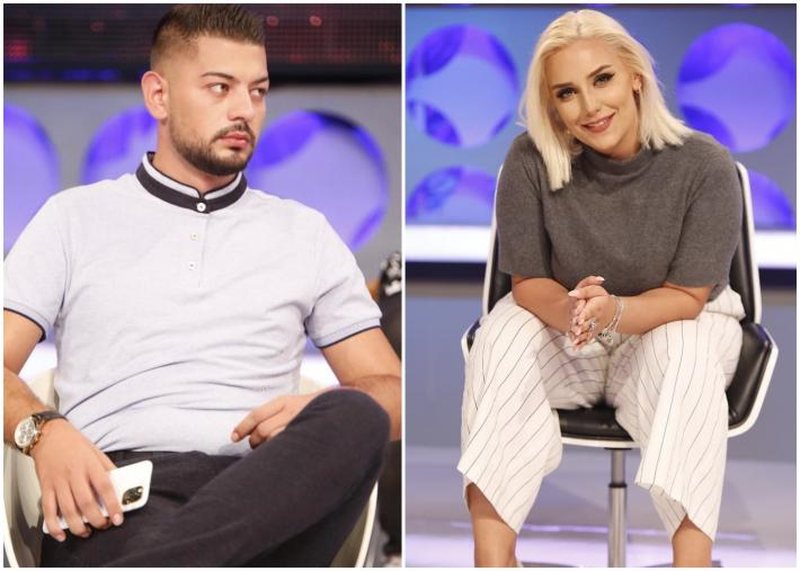 For a week, Andy has not been part of "Match". Initially the cause for this became a health problem he had.

But at the start of today's episode, moderator Bora Zemani revealed that Andi has refused communications with the production, not indicating whether he will continue to participate in the program and continue meetings with Tean.

"We do not know what happened to Andi, what made him step down, so far he has been very correct, serious", said Zemani.

Meanwhile, when asked about the situation in question, Tea said:

"I continued to communicate with Andy, we talked through WhatsApp, he was pretty sick, he had a serious infection in the tonsils. I would like to let him talk about the waste with the production. I do not want to say words on his behalf.

"Do you have plastic surgery on your body or face?", Rudina Dembacaj shows the only intervention she made

Salsano Rrapi explodes towards his colleague, he leaves nothing unsaid: He knows neither to wash nor to dress, he is ashamed that ...

The famous singer confesses like never before, reveals the secret marriage and the most expensive gift she received from her partner

Producer Ermal Mamaqi during the "Share or Eat" challenge revealed and confirmed...