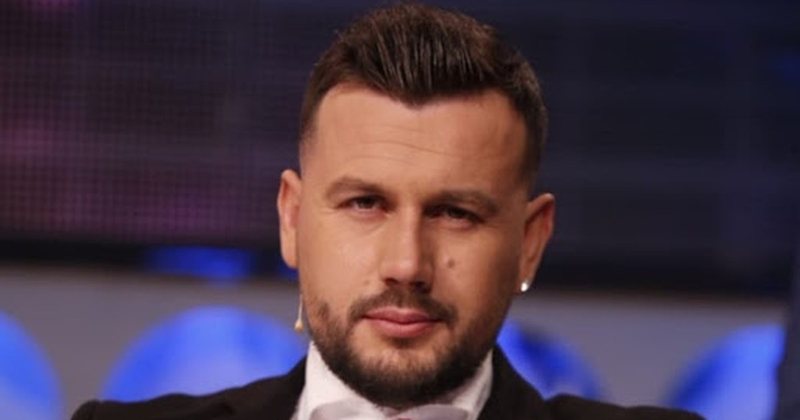 In today's episode, in the meeting with Andin, Sara also talked about the invitation he made to Mevlani for a meeting, saying that he came for the fact that he had expressed his consent. Meanwhile, in the studio, Mevlani said that he had expressed his consent to Sarah outside the studio, causing Antonela and Lediana to react. Antonela said he should say things in the studio, while Lediana asked Mevlani to be careful in what he says.

Mevlani: I told you that I like it outside as well.

Antonela: How out, do you talk outside?

Mevlani: Why didn't you tell me outside to like it?

Antonela: I said it in the studio as well.

Mevlani: I also said that.

Antonela: What is this, you are between two fires here and you tell her what I like.