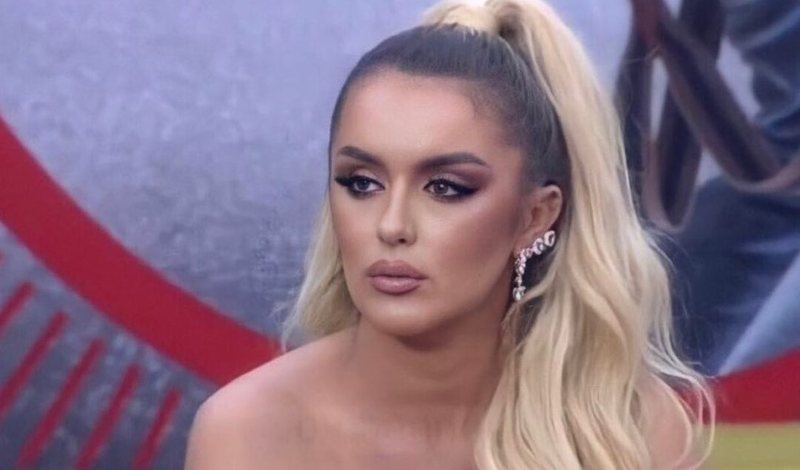 Antonela is a former BIg Brother VIP resident who has made a mess inside the house.

She has talked about characters that are more fake inside the house.

The first name according to her was Iliri, where she explained that he is the most facade resident inside and that everything he does is fake.

And the second name is Arjola and according to Antonella she has used a lot of suffering for the game.

'Do you want it with a list or just one? I'm confused, but I'll say both. Illyrian, I thought differently, I understand that it is always a facade, it is a facade. He was calm during the week, while during the prime he changed totally. The second name is Arjola. "Despite everything, she uses the image of suffering, she says that I have gone through this and that and she does not think that others may have gone through suffering, 'said Antonela.

Composer Diana Ziu has discussed in high tones in the show 'Open' with the singe...

Bora Zemani was caught mating with Donald Veshaj, Atdhe Xharavina makes the unexpected comment: Somewhere from the end he told me ... (PHOTO)

Cinematography in black! The famous actress and director is passing away

Actress, screenwriter and director Kay Mellor has passed away at the age of 71...