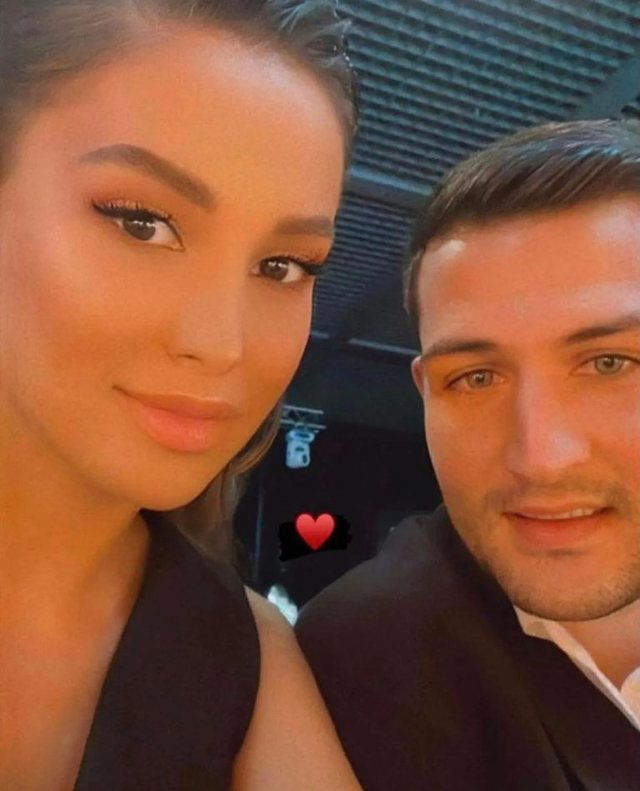 After being included in "Big Brtoher VIP", even as an opinion columnist, his personal life was included in pink media and social networks. It was known that Arbër Hajdari has been in a relationship for years with Vlera, the daughter of the well-known businessman Blerim Devolli. 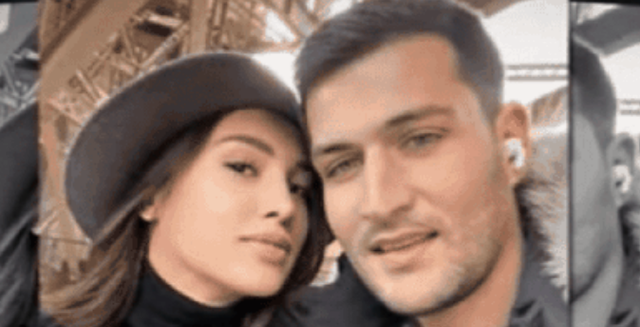 The couple got engaged a few months ago in the city of Tirana. Through some photographs, Arbëri discovered his partner for the first time, writing: "My value"

But he has kept this part hermetic and the posts can be counted on the fingers of one hand. Yesterday he made a concession and surprised us with a photo with his fiancee. Arbri even revealed another detail, they celebrated the 4th anniversary of their love.

"I started talking about my work and Vlera was attracted by the work, the achievements of 'Fundjava' and he asked me for a summary of 'Fundjava' material and I took his email address and said, I will send it when I return. Then I sent him the material, he started watching it, we started talking, but for us it was not easy and it continues to be not easy because Prishtina and Tirana are both close but also far, every weekend we are tried to consider the weekends", said Arbëri some time ago in an interview where he revealed how he met his partner. 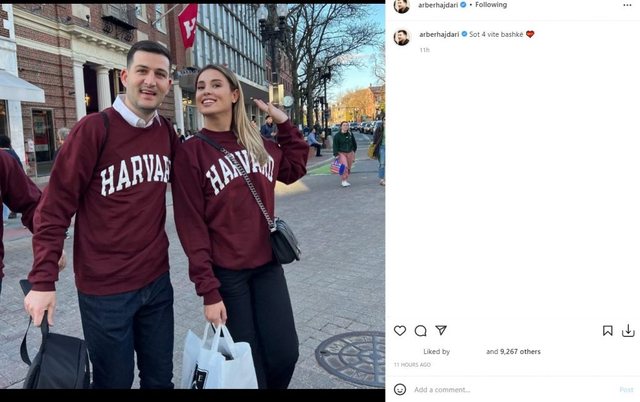