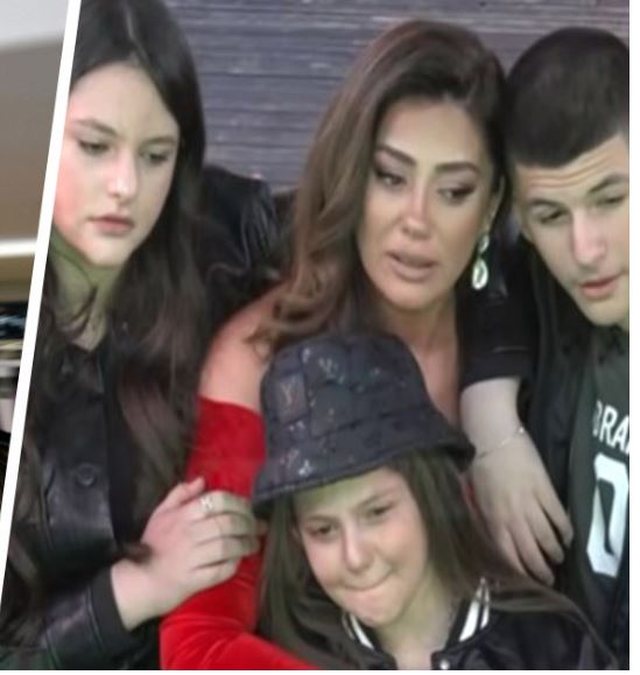 Actress Arjola Demiri has recently shown on the social network that a member has been added to her family, as she calls him. It's about a puppy. She revealed that her puppy is two months old and is a doberman, but she has a problem.

They haven't found a name yet and this has caused "conflict" in the family. Therefore, the actress is asking for help from her followers for a name. 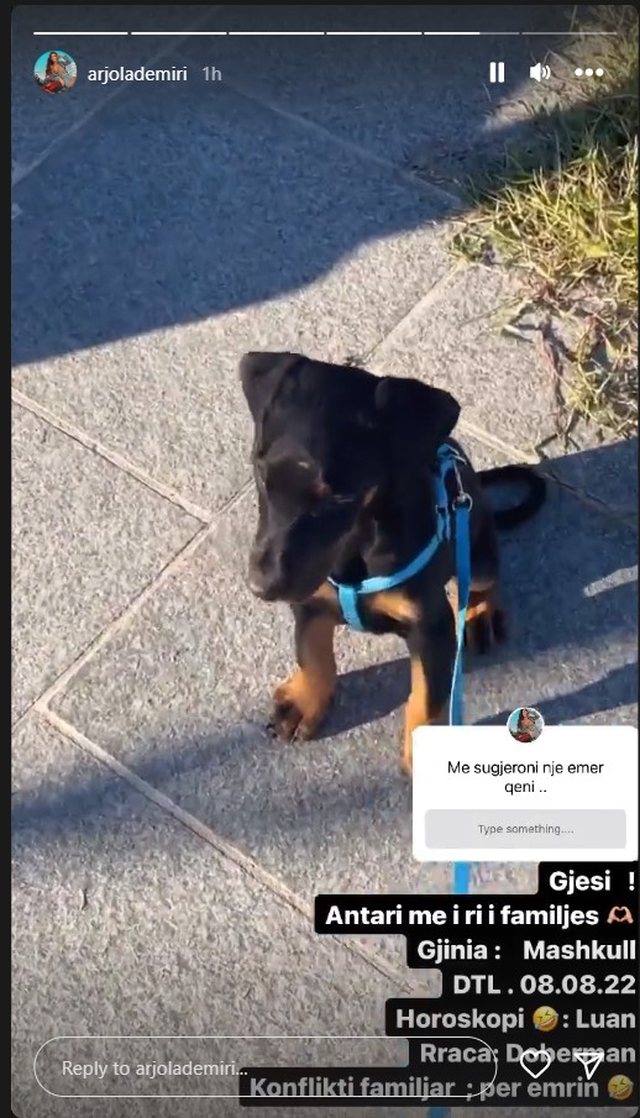 We remind you that Arjola Demiri and her three children, now also the new member, are waiting to enter the new house that she received as a gift during her stay in "Big Brother". 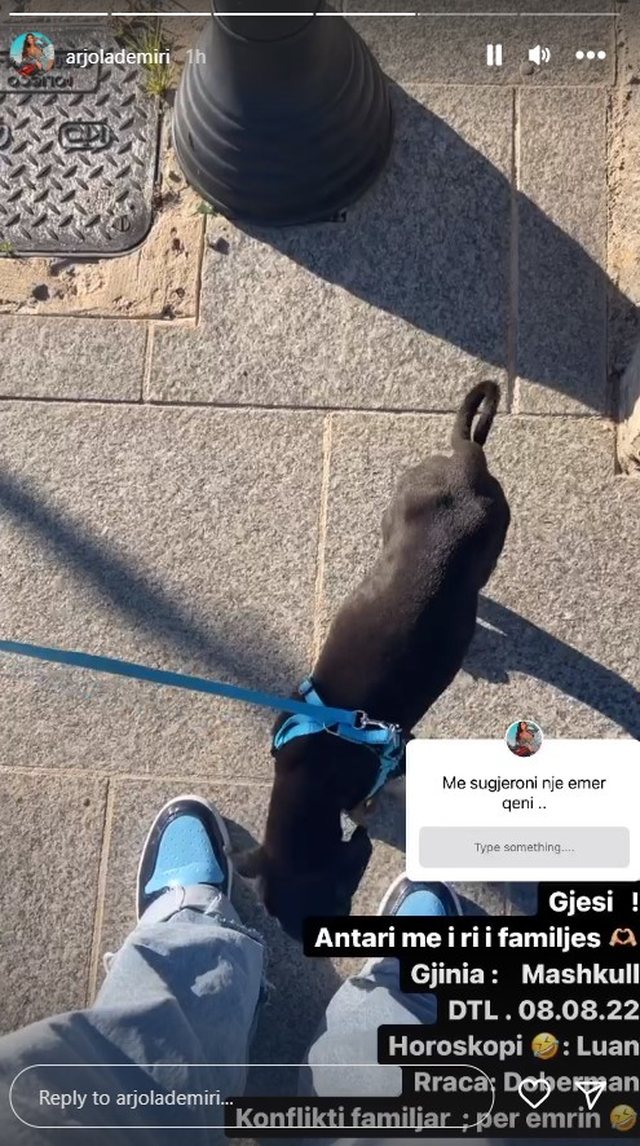 The followers have always been curious and have repeatedly asked her when she will move to the new house, but the actress has indicated that the house is under construction.