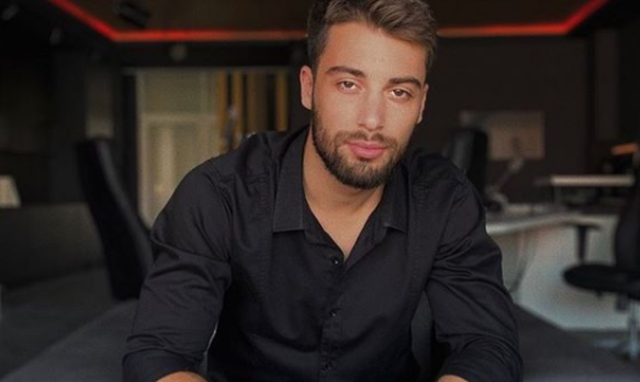 Last night, the well-known Albanian moderator, Meriton Mjekiqi, was arrested by the police in Prishtina.

Kosovar media wrote that the moderator of "Gjoni's Black" was suspected of shooting at another person.

Police informed that the event occurred as a result of traffic disputes between the two drivers. His friend, Dati has stated that there were no shots but only verbal confrontation. Meanwhile, his lawyer recently reacted, explaining that Mjekiqi was not arrested by the police.

The moderator shared his status with his followers, stating: “Meriton Mjekiqi is free… I am his lawyer and I inform the public that he has not been interviewed for any shooting. "This kind of information from the media was not on the run without any prior official confirmation, it is worrying", he wrote. 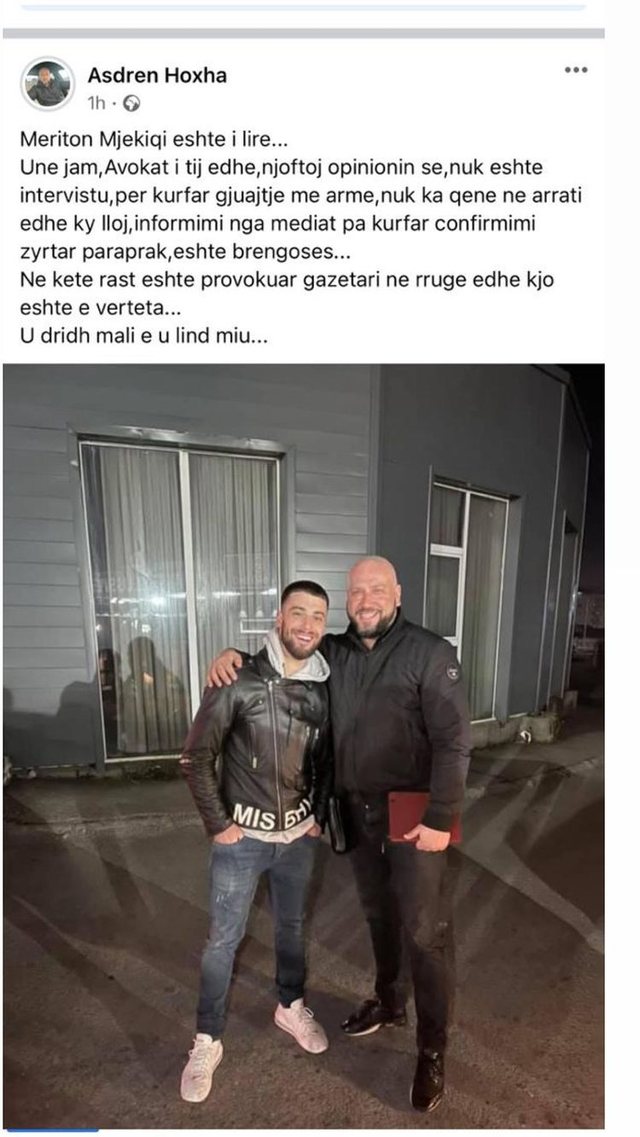