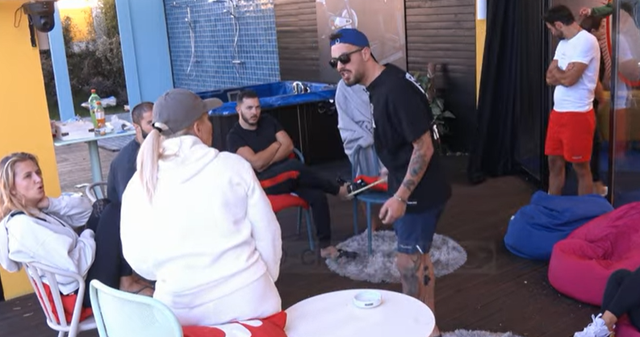 The two 'Big Brother VIP' competitors, Donald and Monica, had a heated argument with each other a few days ago. The latter found the nail with which he carved Donald and exploded against him.

"This is harder than a go. "With this they are killed in prisons," she told him. Donald explained that he uses the nail to carve but she refused to give it to him.

Given this situation, Donald lost all respect for Monica.

"You are not well, you are accusing me. "I had super respect for you and I defended you because Fifi's actions for you did not seem right to me," he told her.

This statement was not well received by Monica, who felt very offended.

"He has offended me so much that I will never forget that night. "He has shown that he is immature, arrogant," she said during a conversation with Paloma. 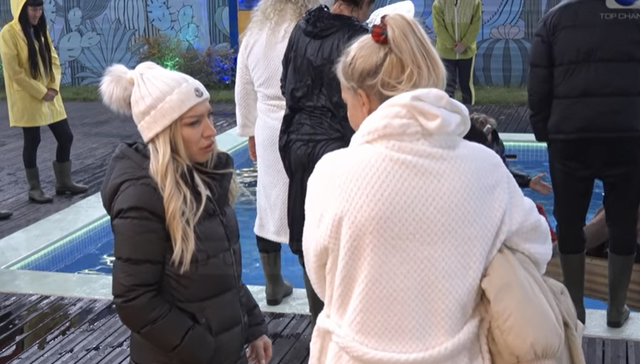