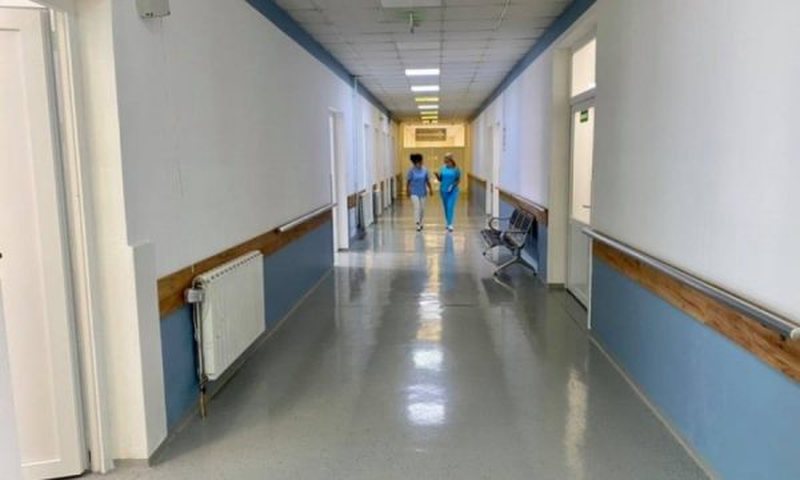 The artist Chun Lajçi ended up in the hospital a few days ago due to some health problems, which he has already overcome.

Through a post on the social network Facebook, he neatly describes those difficult moments, emphasizing that he was on the verge of death, but this time he came back, while adding that death does not forgive you twice, warning that another lay may bring problems. bigger for him.

I came back, because you with the rams and I didn't do much without you!

Do not forget, that there is someone above us who counts our years, and the roads are long, so much so that they are enough for him!

Yes! Yesterday I ran to the hospital, like a goat to the butcher, but when I lay in the bed full of wires, I begged that someone:

- Lord, cut the butcher's razor and release the goat to the mountains for pasture, because the goats will need it tomorrow!

My mind went to Gërlat e Koshutan. I didn't go up Gunishta without falling on my knees and drinking water from stone slabs!

Life is sweet and short, I said, when you died, on the bed in front of me. He was twice as young as me, and his eyes remained open.

I was dead, I thought. I wanted it a lot, but it was too short for him and too long for me!

Doctors tried the science of medicine, but that other doctor, above the cloud, he had broken his bridge. He did not go up to Gunishta i Koshutan like me! He did not go beyond his fate!

A sleep I lived among the snarls of death, among heartbreaks and with the dawning of the day, I returned to the traces of yesterday.

- Like a goat that follows the shadows and eats the leaves of the trees, I followed the shadows of the trees with a bouquet of flowers, which my son's daughter-in-law gave me, yesterday, when I signed my death!

Yes, I signed it, because your death is tomorrow, don't see it today, I didn't want to be held hostage by the boy!

She ran to the flower seller and wrote on their leaves: Lati and Kosi love you very much!

It came like a doe and I decided to finish it, when I returned from the hall, they tied it with bandages.

Doctor Pallaska took me by the throat, as if I were his slave, that great artist, Shaniu from Brecht's "Godosa" and Dr. Agim Krasniqi, the one who inserted the wires into my veins, I am happy that everything was fine, smile said:

- Go home and write books and play the role of an artist, because your heart is young, and the butcher doesn't need you!

I, with your blessings and the bouquet of flowers, of the bride and the son, like a goat, followed the shadows of the trees and returned to decorate the books that await my signature!

I said to Leart: The goat does not escape twice, you must be strong, when you are left with its bell in your hand!