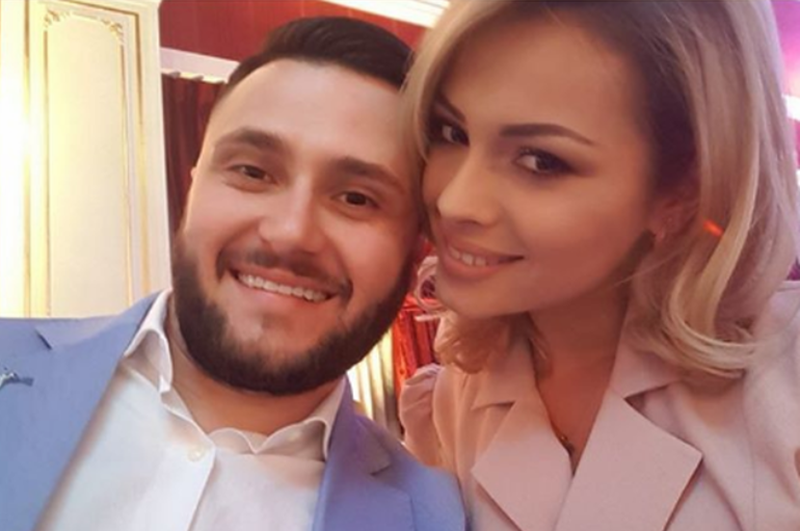 Invited this morning on the show "Ditë e Re", Ana has shown that at the beginning of her career in television as a moderator, while no one knew that she was Besit's sister and it was too late to be understood by the staff with whom she works every day.

"I was not hindered by the fact of being Bes's sister. When I started working at Scan television they did not know at all that I was Bes's sister because I could not go to say hello. I am Ana, Besit ''s sister. I went and introduced myself, I am just Ana, I auditioned and I started working. It was even found out too late that I am Besit's sister. ”- she says.