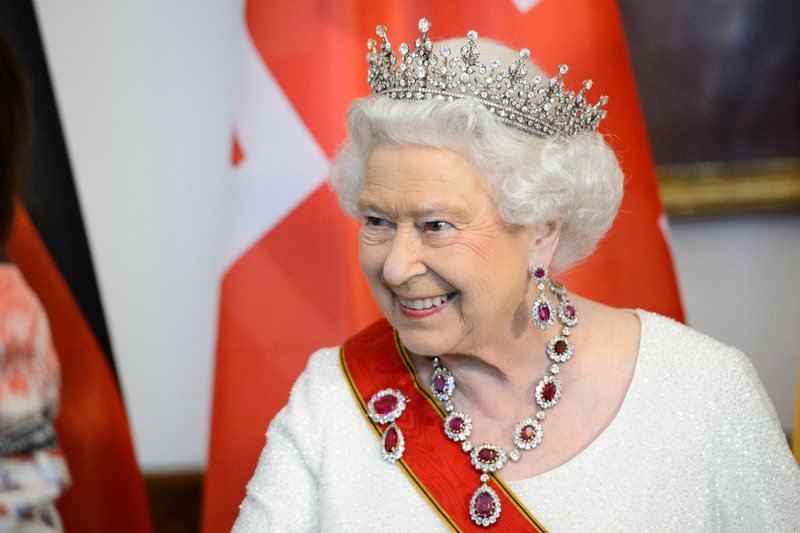 Sarah Ferguson has revealed Queen Elizabeth's nickname. Sarah was married to the late monarch's second son Prince Andrew from 1985 to 1996 and together they had two daughters Princess Beatrice and Princess Eugenie.

Following her divorce from Prince Andrew, Sarah Ferguson maintained strong ties with the late monarch. In a recent interview on the occasion of her new book, she missed the affectionate name by which Queen Elizabeth, who passed away on September 8, was called.

"I have known the boss all my life and there is no one like her. I wouldn't do anything without first getting approval from the boss and to this day, that's what I think," Sarah Ferguson told the Telegraph, revealing that the Queen's pet name was "Boss".

And he added that he did the same thing, so he got her approval for her book: "When we wrote the book, we gave it to the boss and I said: "You don't need to read it". ". She went on to say: “I think she was proud of what we did. This is a big deal for me too. She was very, very special."

Sarah Ferguson's first novel Her Heart for a Compass was published last year and tells the story of Lady Margaret Montagu Douglas Scott and how an act of anger cost her her place in society. Her second book entitled: "A Most Intriguing Lady" will be released in February 2023.

Ten years ago, Paloma lost her sister, a tragedy that has marked the artist's li...