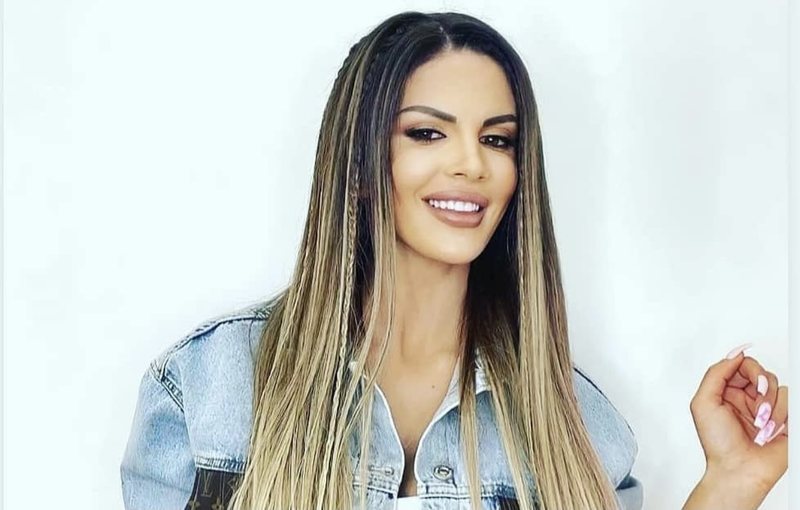 Ledjana Prenga "occupied" the pink media two days ago with the news of her departure from "Për'puthen". The former contestant decided to end her journey in the love program because she was twice accused of having an affair with a person in Belgium. It was Melisa Lleshi who "filled the cup" for Ledjana, who recently strengthened the allusions.

After warning on InstaStory that those who accuse her again of the "man" in Belgium will pay dearly, Ledjana has given a hidden message on TikTok.

She has published a video from the window of a hotel on the coast where in the background is heard an excerpt of Angela Peristeri's song, "They".

"They threw poison at us with lies. They knew as well as I wanted, they stole my life. "Life was your eyes," says the text of the ballad.

These words seem like a clear message to those who "destroyed" Ledjana's romance with Mevlana with their lies. We recall that the latter continues to stay on the show and said in yesterday's episode that "he did not expect the end like this".

21-year-old Khaby Lame who has become very famous with his videos on TikTok, has...