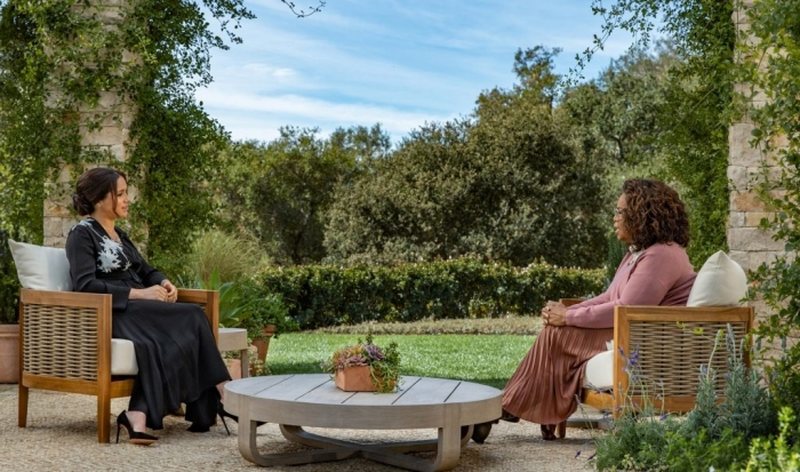 In an interview with Oprah Winfrey, the Duchess of Sussex, Meghan Markle, has leveled strong accusations against the royal family. She has said they did not want their son to be Prince. She stated that the royal family was concerned about how dark her son's skin would be.

Markle denied the news that she and Harry had decided that Archie should not have a royal title bestowed on her by the Queen, claiming they wanted him to have a normal life.

She was asked by Oprah if her son was not given the title "because of his race". Markle confirmed it saying such a thing was true.

"They did not want him to be a prince or a princess. He would not have security. This went on for the last months of my pregnancy. We are not saying do not make him a prince, but if you are saying the title will affect security "His ynë our son needs to be safe," Meghan said.

Meghan declined to say which royal member had spoken to Harry about Archie's skin color, saying it would be detrimental to the person in question.

Asked about the conversation, Harry said: "That conversation I will never share, but at the time, it was difficult. I was a little shocked."