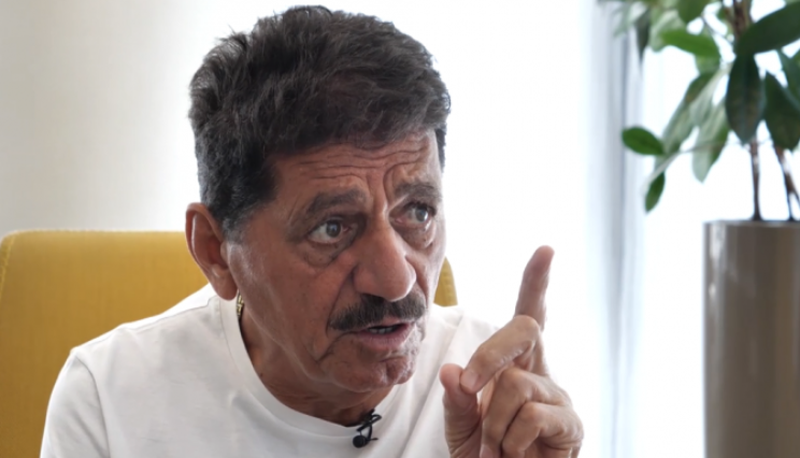 Singer Sabri Fejzullahu reveals yesterday for the show 'Afternoon Vision', the legacy of his late father for his nephew, the famous artist Ermal Fejzullahu.

The well-known artist dwells on the virtues that his father has taught him throughout his life. One of their honors was Ermal's will to be modest despite his achievements in life.

"My father left me a message and a trust that when you go upstairs I greet them down the stairs when you climb 'Are you okay? I love you very much, eat your heart 'so he said. He greeted people because he does not know life. " - Sabri Fejzullahu tells about his father's will to Ermal.

As Sabri Fejzullahu shows, the closeness has been very strong with the father. The latter initially did not agree with the singer's artistic career, but later in life he appreciated and recognized the hard work that bore much fruit to Sabri.

"… Dad, I felt like he was saying 'O Sabri, why did you get a singer dad?' Ermali and Bulza accompanied my father because he lost his sight too early. When I took him to the doctor for a check-up, he said 'Sabri, it makes me halal to tell you not to become a singer. "What a mess the doctors and nurses are doing to me, and people are stopping to ask you about me," Fejzullahu said in his confession.