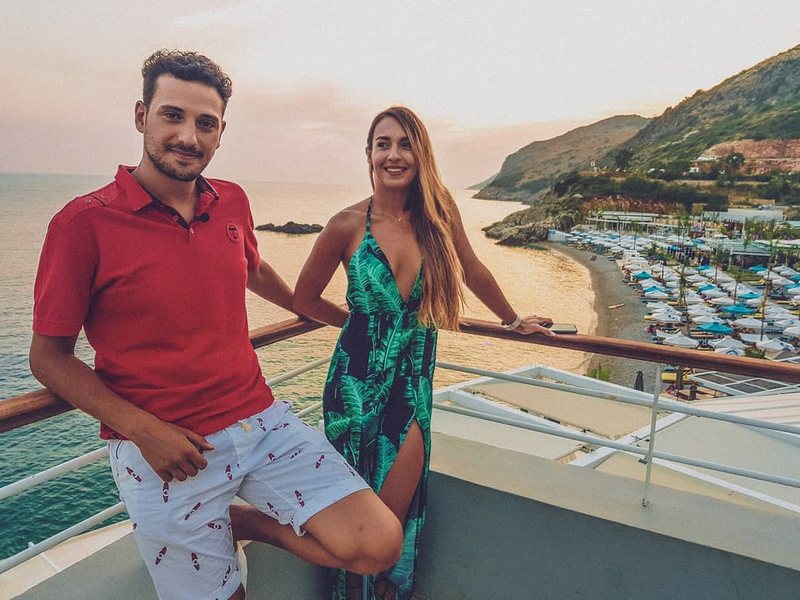 Ori Nebijaj and Flori Gjini were today invited to the show "Wake Up" to talk about the new season of "Holidays On Top". The two popular moderators have revealed what they will bring this year in its fifth season.

Then Gjini showed that they had a shoot on the weekend, which he considered one of the most dangerous.

"This weekend we were on a shoot, which I can say was one of the most dangerous shoots we could have done on 'Vacation On Top'. It was one of the most difficult shoots ever on 'Holiday On Top'. Me and the group. 20 kilometers of walking, all on foot, on the edge of the abyss. It will come for the first time in the program. When we discussed it after we finished all the filming we were like 'how did we do it'. But it should be brought because the residents there did it 3 times a week, while we did it as a travel experience to show to the public. When Ori saw the videos, he was horrified," Flori said.