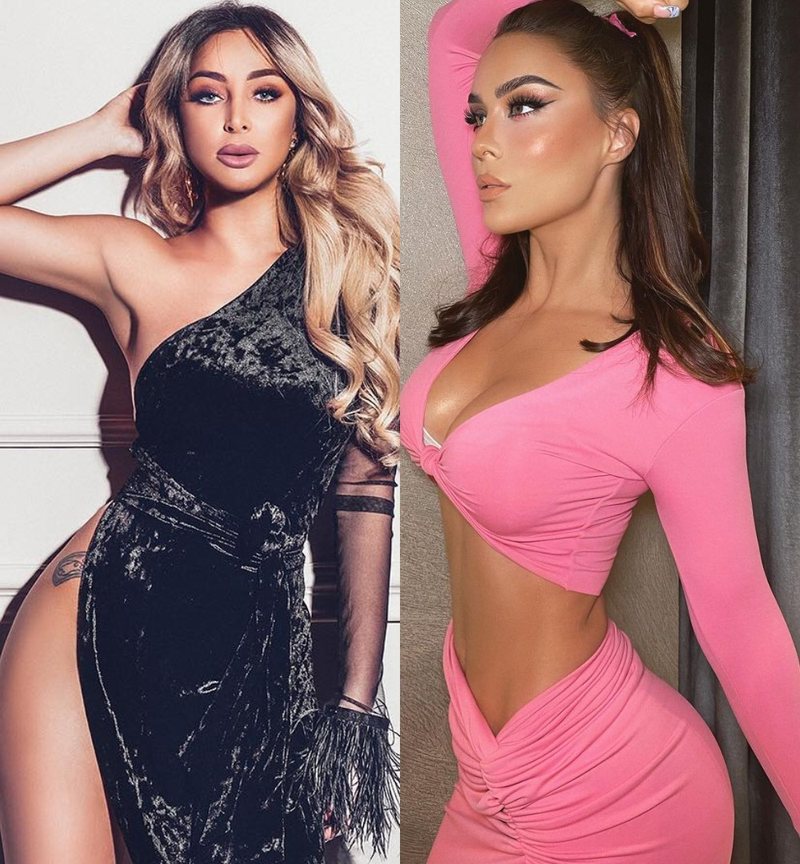 Once again, a Serbian artist copies an Albanian song.

It is about Xhensila Myrtezaj's song "Ale Ale" which was published earlier this year. Yesterday, the Serbian singer Maya Berovi? published her new project, which, in addition to the melodic line, has the same title as Djensila's song. "Ale Ale" is also the title of Maya's new song.

We remind you that this is not the first time that an artist of Serbian origin copies an Albanian project. Earlier, the Serbian YouTuber whose name is Bogdan Ilic, but who is known by the nickname Baka Prase, who is very popular on his social networks, where he has over 1 million followers on Instagram, copied "Heart attack" of Noizy and Loredana.

He launched a diss track directed at one of the richest men in Serbia, Zejlko Mitrovic.

The song was titled "MPQRS", the musical line of which was the same as that of "Heart attack" by Albanian rappers.

But later measures were taken against Bogdan Ilic, deleting his song from YouTube. Will the same thing happen to Maya Berovi?? That remains to be seen.

If once our artists were accused of copying foreign artists, today in many cases we have noticed that the opposite happens.