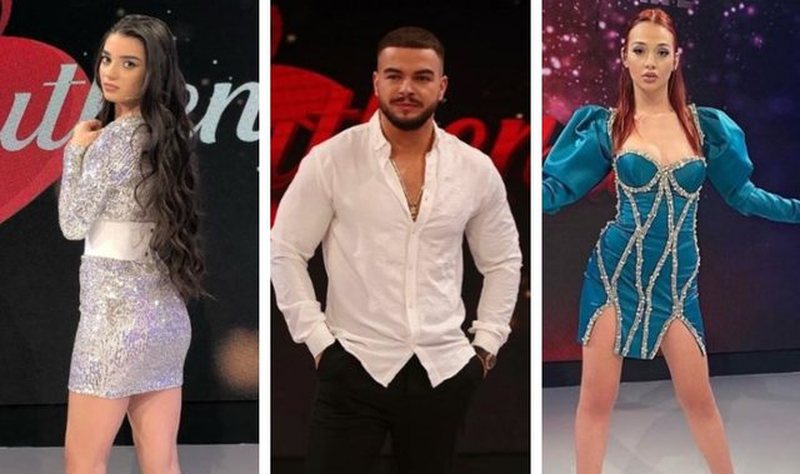 A "war" has been raging between Melissa and Sindh since yesterday's episode. It all started when Melissa asked Mevlan how he agrees to go out with a virgin girl when he stated that sex is very important to him. Cindy turned to Melissa saying that she felt indirectly offended after Mevlani had gone out to meet him. "I'm not like you making it for coffee, I'll do it with what I feel," Cindy told Melissa. Following this statement, Melissa left the studio.

In today's episode, the third part of Cindy's meeting with Mevlani was broadcast and during the conversation between them, Cindy admitted that she has a consent for Mevlani. However, she stated that she will also meet 2-3 other boys she has spotted.

And in the next meeting, Cindy chose exactly Fatjon. The latter has been the center of debate between Melissa and Anna last week. But both girls seem to have given up. Ana stated that she cut the ticket only for going to Fatjon. While Melissa expressed disappointment after Fatjon's confrontation with Anna saying that he feels for Anna.

Journalist Bledi Strakosha has commented on the way television is made in our co...