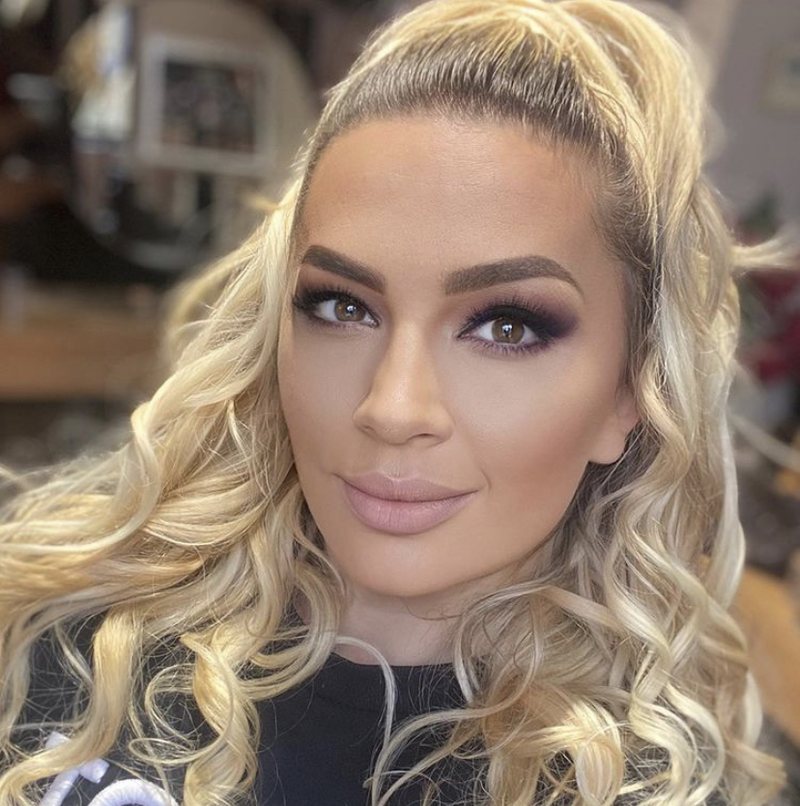 The well-known Albanian singer, Rozana Radi, is one of the artists who over the years has brought songs that have remained in the history of "Magic Song", not only with her projects, but also as a lyricist of many hits.

The singer won the festival a few years ago with the song "Ma thuaj ti", while one of her most beautiful projects is "Ti s'ke zemër", one of the Albanian "hymns" in the history of divisions.

Exactly with the lyrics of this song, she gives a message on social networks, which could be the participation in the next "Magic Song" that starts exactly this month. Judging by the text and the photo that accompanies the post, get ready for a ballad like only Rozana knows how to do.