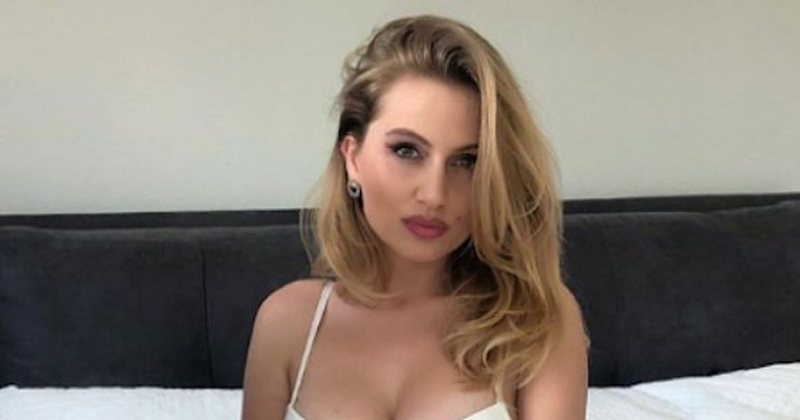 In a conversation with Sarah, Beniada talked about her longest relationship. The model revealed that she has been connected for 7 years with a footballer and their relationship had started pushed by Beniada's mother.

"I have only had one long relationship. We were together for 7 years from 16 to 23. We were both peers together. It was a different time then, until the age of 14 I played with dolls. This was playing football. Mom pushed me more, telling me to go out that I had a guy type I did not want to go out with anyone. "When a boy invited me to school, I said no, I do not care," said Beniada.

"Have you found anyone other than him?" Sarah asked.

"I worked hard and I was up and down all the time by train, by plane and I did not have time to deal with anything other than modeling," said Beniada.