Beniada Nishani makes a sudden warning to Donald Veshaj: If he does not accept… 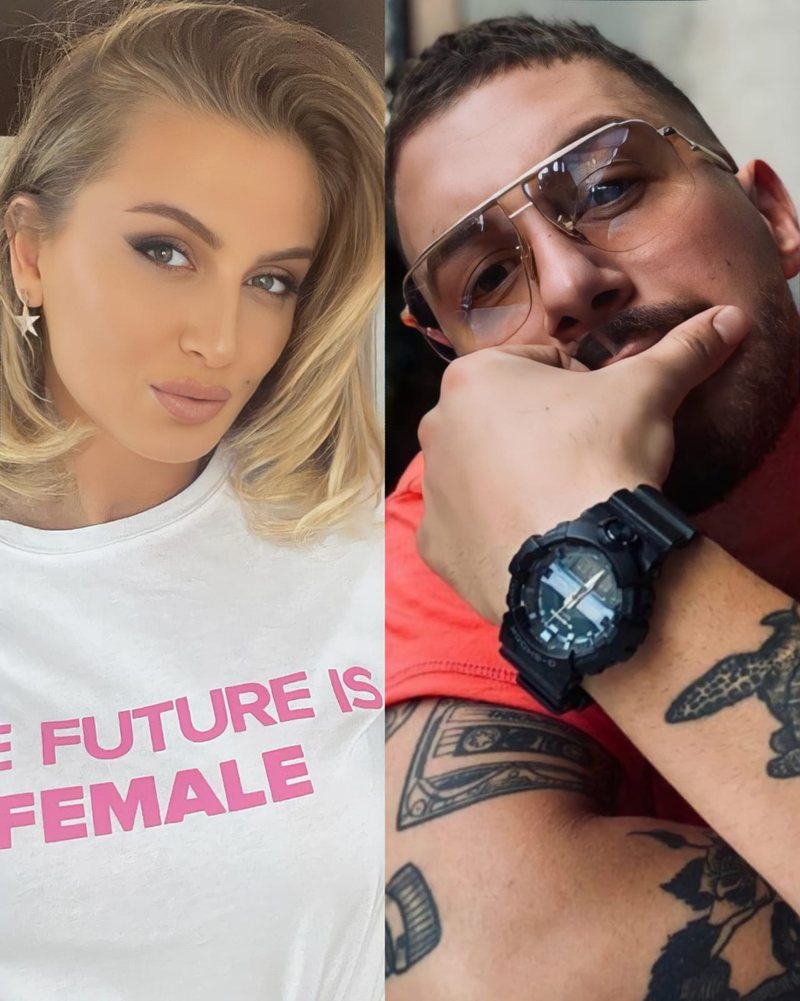 In an interview for "Upake Up" on Top Channel, model Beniada revealed that she had more emotions than ever. Meanwhile, he added that he took things slowly and not hurriedly.

Beniada has become part of the column "N'trip" in "E diell" where while traveling to different countries with Argjira Spanca interviews public figures. She mentioned Donald as one of the characters she would like to have on the show as when she was 'teased' by Isli Islami that he could say 'No', Beniada had ready the public 'warning' for Donald:

"He was a super player, a super man. If he said "No" I would cut off his ears. I would not invite residents I did not know or have not had contact with. "