Beniada reveals her secret in Big Brother: I hid a ... 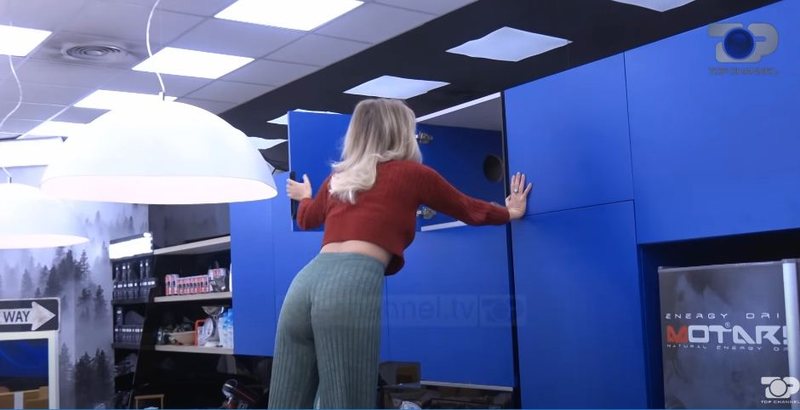 Beniada, one of the residents of Big Brother VIP Albania has been convicted by Big Brother after breaking down the closet door and trying to hide the evidence.

In last night's show, "Big Brother" decided to punish Beniada by forcing her to give the residents cakes, without being able to consume them themselves.

This morning, she went to Arjola's bed revealing her "secret".

"I hid a dessert for myself," Beniada told him.

She had pulled out two pieces of dessert and placed them on top of the counter so other residents could not see her.