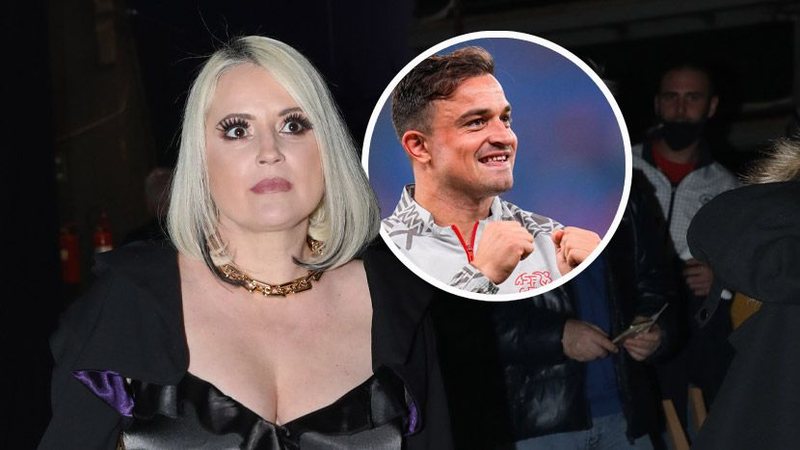 The Switzerland-Serbia match that was held a few days ago continues to be highly commented. Recently, Serbian singer Maja Nikoli? surprised with her statement. The Serbian media wrote about a conversation that the singer was supposed to have had with the well-known Albanian footballer, Xherdan Shaqiri.

"What people don't know is that Shaqiri sent me greetings from the dressing room where my songs were playing. They played "Everybody Fooled Me". I told them, don't greet me until you give us a public apology. Where did you find me, shame to have a patriot, how do you greet me?

I don't care if the Swiss and some Shaqiras who hate Serbia listen to me. I said that haters of Serbs should not greet me", said Nikoli?. However, after this statement caused a stir in the media, she reacted again saying that her statement was taken out of context.

"Please don't write this fake news. Don't involve me with such people. I do not know this man, we have never had contact and it is not fair to write about someone who called me when we have never met. It was just a video from a show, but the media has distorted my statement," she writes.